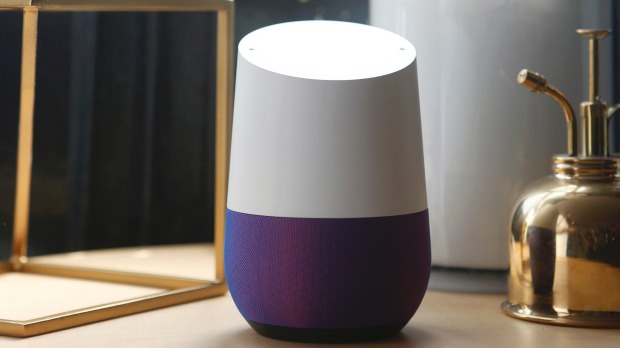 Smart home hubs are continuing to evolve, and Google just added a pretty important feature to its own hub, the Google Home.

Previously, Home only linked up to the account of whomever set it up first.

Now, the device will be able to handle multiple accounts and tell who’s speaking to it, offering personalised answers to some questions.

That’s a feature that Amazon’s Echo doesn’t have. And it’s important for a voice assistant that’s designed to run your household.

For an assistant such as Siri, which lives on devices used by just one person, multi-account support isn’t as important.

But home hubs sit in a central location and operate things such as your lights or your thermostat that everyone will want to be able to control.

Being able to identify an individual’s voice may also help cut down on some unwanted surprises.

That avoids instances like one in San Diego this January when Amazon Echo units started ordering dollhouses after hearing a news anchor said “Alexa ordered me a dollhouse”.

The anchor was reporting on a story about – what else? – a child buying something without permission on the Echo.

That said, the company also noted the voice feature isn’t yet foolproof. “We’re just getting started and we won’t be perfect,” the statement said. “We don’t recommend that users rely upon voice identification as a security feature.”

While there are benefits to having home hubs distinguish different voices, there are also some privacy implications to think about.

Consumers worried about their voice data being collected in general should think twice before picking up a home hub.

Consumers should also think about how this information could be used outside of the company.

After all, while both Google Home and Alexa devices only collect voice data when you use their respective wake phrases – “Alexa,” “Ok Google” or “Hey Google” – anyone who owns one of these devices also knows that they can sometimes trigger by accident.

That opens up the potential for comments you make in private to be taken out of context or shared to an audience you never intended, particularly if the recording can be definitively identified as your voice. (Users can wipe their voice recordings from their Google accounts, per the company’s privacy policy.)

From a usability standpoint, there are also some problems with these hubs that identifying individuals by voice can’t fix.

This won’t solve the “Burger King” problem of commercials being able to trigger the Google Home through your television.

Anyone in range of the Google Home will still be able to use its non-personalised features. So even if you don’t create an account for your guests or your children, they’ll still be able to ask it to do things such as answer questions, set timers, or play videos on a Chromecast.