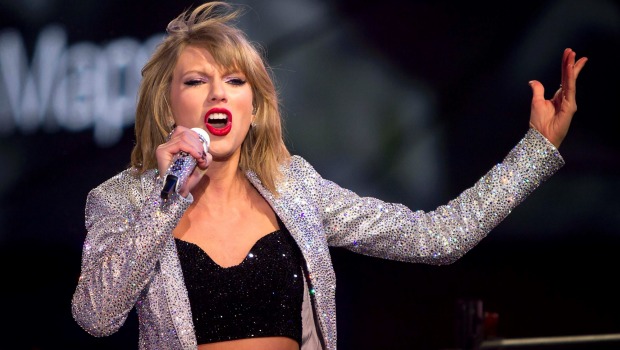 Taylor Swift’s last Instagram post was made in early March. Her last public performance was in February.

The US singer hasn’t been seen out and about much lately, so where is the usually attention – and headline – grabbing star?

Although fans may be lamenting that they haven’t heard much from their idol, it coudl be good news.

According to reports, the pop and country music star is working on a new album.

Swift, according to ET, has been working on how she wants her new music to sound, and if she’ll stick with pop or return to her roots in country.

She was reportedly staying in Nashville, Tennessee to focus on her music.

The new album is expected to be released by the end of 2017.