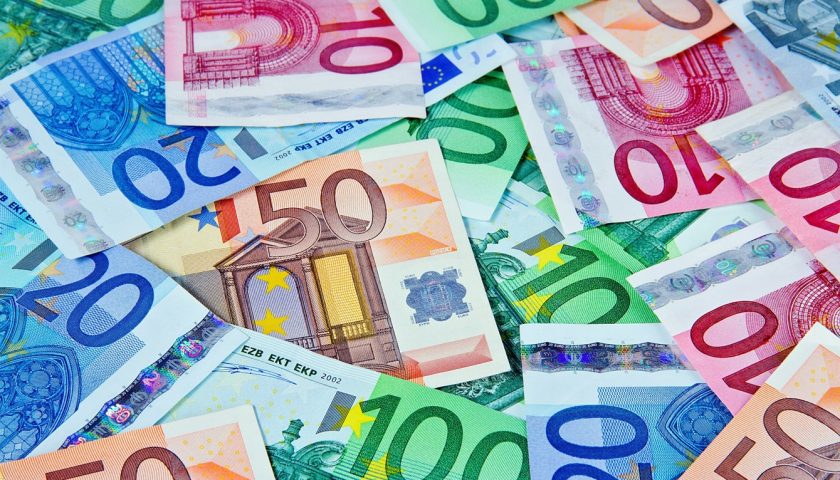 The website allows users to chart the money being used by various Government departments and to service public debt.

A NEW WEBSITE has been launched aimed at increasing awareness of where the Government spends taxpayer money.

The website whereyourmoneygoes.gov.ie provides a detailed breakdown of Government expenditure.

It allows users to chart the exact amounts of money being used by various Government departments and to service public debt.

The website also allows users to drill down further into the figures, to analyse where the money is being spent in each sector of each department.

For example, the total Government expenditure for this year is €68.7 billion.

This is spread out across the various departments. Users can see that the Health Department gets €14.6 billion worth of funding.

From there, it’s possible to drill down into Health to see in more detail where the money goes.

In some sections there is another options to analyse further where exactly money is spent.

Commenting on the new website, Eoghan Murphy TD, Minister of State for eGovernment at the Department Public Expenditure & Reform said that the new website was a tool to “allow taxpayers get a better view of how their taxes fund public goods and services”.

“It is a good example of using open data to promote informed debate about the most efficient and effective allocation of public resources,” he said.

The website also allows for comparisons with expenditure in other years going back a decade.

“We’ve come through a serious financial crisis, which was allowed to develop in part because of a lack of rigorous and informed public debate,” Stanton said today.

He went on to say that it was important for every member of the State to be informed about where they were money was being spent.

“That’s the motivation behind this new tool and I hope it will help everyone formulate and interrogate policy proposals, and help further embed a culture of evidence-based policy making,” said Stanton.

This website was built and will be maintained and updated by the Office of the Government Chief Information Officer (OGCIO) a division of the Department of Public Expenditure and Reform.

You can visit it here