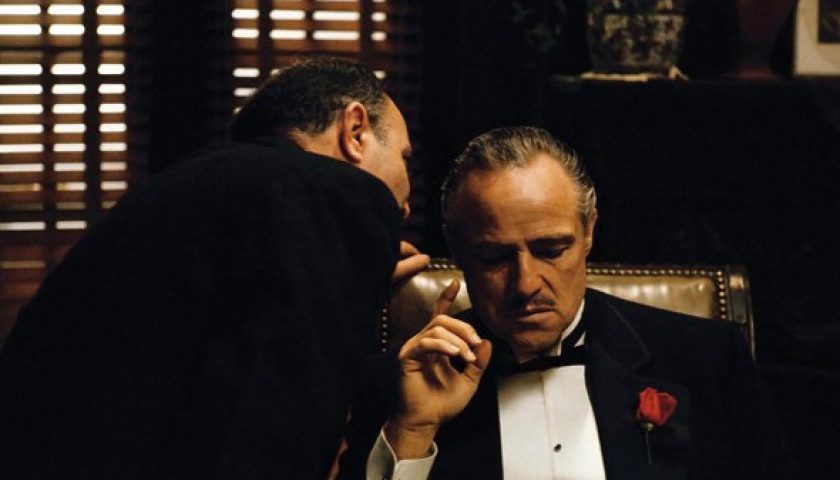 The cast and crew of The Godfather and The Godfather, Part II are reuniting at the Tribeca Film Festival on Saturday, and you can watch, live on Facebook. As Variety reports, the festival’s closing night panel is being livestreamed from Radio City Music Hall. Director Francis Ford Coppola, Al Pacino, Robert De Niro, James Caan, Diane Keaton, and Talia Shire will be discussing the films and pretending the series’ third installment never happened on the festival’s Facebook page; Taylor Hackford will moderate.

Usually, film festival panels are reserved for people lucky enough to be going to film festivals, but now everyone can prepare their own “more of a comment than a question” for their favorite filmmakers and post it on Facebook comments. Will you be the first person to ask Pacino and De Niro about Righteous Kill? Why not?

At the end of the panel, the cast will probably have a long conversation about Marlon Brando’s imminent arrival, but he won’t appear on stage. The panel is scheduled to begin at 8:10 Eastern, and you can watch it below: