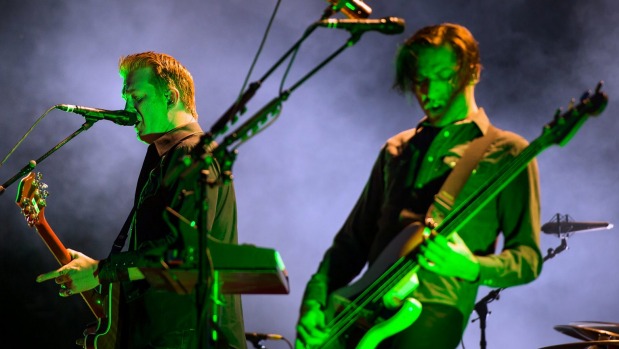 Hard rock band Queens of the Stone Age have announced they will play New Zealand this July.

The American rockers will play the Logan Campbell Centre in Auckland on July 13.

They will then head to Australia for three dates in Sydney, Melbourne and Darwin.

Frontier Touring have confirmed there will be no more dates added.

The band last played in New Zealand with Nine Inch Nails in 2014.

General public tickets to all shows will go on sale Wednesday, April 12.