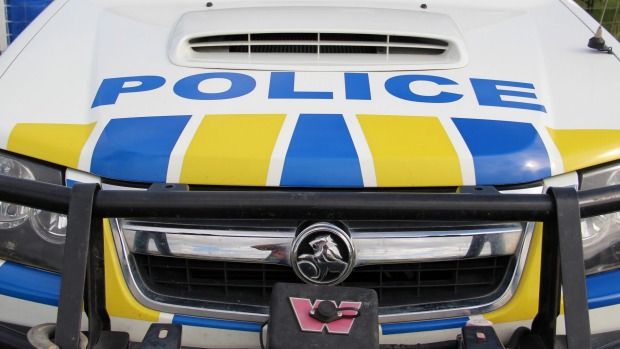 Police were called after an end-of-term brawl at a South Taranaki high school left two students with moderate injuries.

On Thursday, two Year 13 boys from Hawera High School were taken to hospital after being attacked by a group of between 6-8 people.

It is understood the assault took place about 12.30pm in the school grounds.

A police spokesperson confirmed the assault victims had suffered moderate injuries and those believed to be responsible for causing them were Year 10 and 11 students from Hawera High School.

“Police are working with the school as part of their enquiries,” the spokesperson said.

The police investigation is likely to take some time, due to the number of people involved.

Hawera High School’s board of trustees chairman Phil Nixon was aware something had happened at the school but had yet to be informed of all the details.

As a result, he said he was not in a position to make any comment about the assault, other than to confirm it will be investigated.

“We certainly don’t support things like this happening so we will be looking into it fully,” he said.