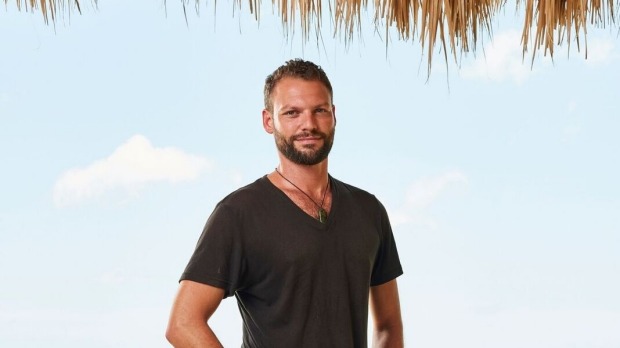 While most of the filming wrapped up late last year the contestants were only revealed this week and have been sworn to secrecy about their experiences.

Contestants spent up to 40 days in a Nicaraguan jungle in a test of endurance, strength and strategy as they battled for the crown of sole survivor and a prize of $100,000.

Thomas, 22,   had been a fan of the US and Australian versions of the show and he jumped at the opportunity to be part of the New Zealand production.

“[The show has] always been in my household and I’ve always enjoyed the concept.”

He had always told himself he would apply to go on the show if the opportunity came up.  He put a lot of effort into his audition video in order to sell himself.

Duckor-Jones, 32,  said he had been a fan of the US version when he was in college and the call for contestants came shortly after some of his students suggested he should be on the show.

“I was leading a trip in Fiji and I had a big beard and was foraging for shellfish in the water when my students said I should sign up. It was good timing.”

The men said they had signed up to  test themselves.

“I guess it was just about wanting to find out more about myself and how to better myself,” Thomas said.

Duckor-Jones, an avid tramper, traveller and surfer,  relished the prospect of adventure and to test his limits.

Neither of the men know the outcome and will have to wait to the final recording when all is revealed.

* The series premieres on TVNZ ON  Sunday, May 7.