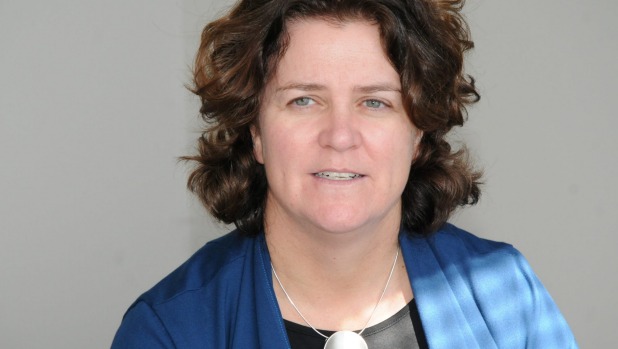 Mums in prison anxious about connecting with their children are being voluntarily helped by some of Wellington’s top female lawyers.

About 40 mostly commercial lawyers from various firms have been helping women in Tawa’s Arohata Prison through the Mothers Project, which aims to help mothers maintain meaningful relationships with their children often through family connections or government agencies.

On April 7, the group led by 2015 Lawyer of the Year Stacey Shortall held their third monthly session. They have helped  more than 30 women at the prison since they started in February.

One prisoner, who said she was a fulltime mum before going to prison, was finding it extremely difficult to be away from her children so she was working with the group to ensure they could visit.

“Before I came here, all I knew was to be a mum. And to go from being a mum to not having my children with me is so hard.

“It’s just the cuddles. And when they’re upset, I can’t just go and give them a cuddle,  or if they stub a toe I’m not there for them.

“It’s really hard being in here … my children are everything to me.”

​The service was started at the Auckland Region Women’s Corrections Facility and, after being implemented at Arohata, could be in Christchurch Women’s Prison by the end of the year.

Stacey Shortall, a partner at the Minter Ellison Rudd Watts law firm, and her team speak to the mothers to help them understand their responsibilities and rights as parents.

“I have a lot of sympathy for [the prisoner] and her children because of the impact of not being with their mum. What she is trying to do is be as present and available for her children as she can be.

“It’s challenging because she has little power to do things about that.

“She’s trying to make calls and reach out to people, which is so hard when you’re behind bars.”

The female prison population nationally has grown faster than expected, with some prisoners being temporarily kept in the Arohata Upper Jail, near Rimutaka Prison, while Arohata is expanded.

Intervention co-ordinator Tracey Wernicki said while prisoners were still assigned a case manager who was there to steer them through their time in prison, the volunteers offered extra support.

​”Maintaining those positive family connections can help the families when [prisoners] are released. The relationship with their kids and family can help them stop re-offending.”