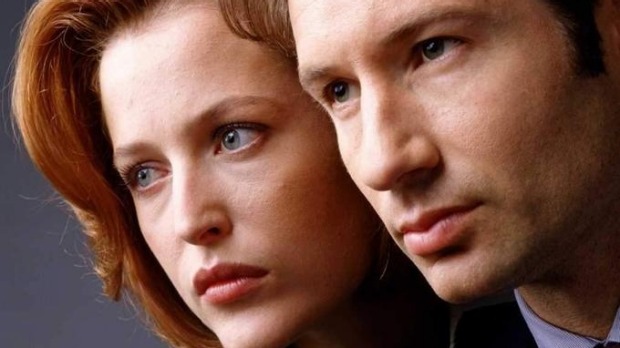 Mulder and Scully’s search for the truth will continue in a new series of Fox’s hit sci-fi show The X-Files, the network said on Thursday, a year after the show was revived.

The series, which ran between 1993 and 2002, was rebooted with a six-episode run last year, reuniting Mulder and Scully as they found themselves once again chasing government cover-ups, monsters, mysterious objects in the sky and their son, William.

READ MORE
* The X-Files reopens: Mulder and Scully are back

* The X-Files return is one of the most hotly-anticipated in TV history
* David Duchovny: New X-Files ‘just felt right

The show drew a devoted cult fan base with its questioning of government secrets and the constant search for the truth.

Show creator Chris Carter said last year that The X-Files as become even more relevant in the present age where conspiracy theories still run rife on the internet and UFOs still perplex people.