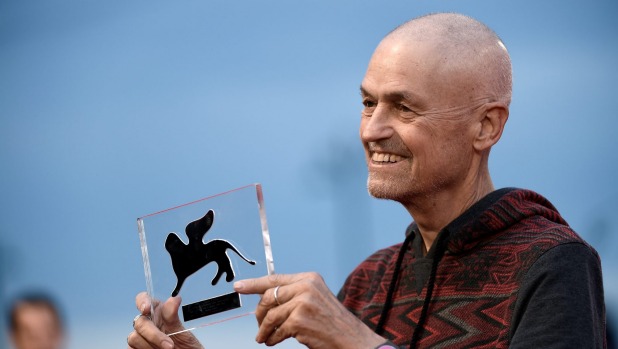 Movie director Jonathan Demme, best known for The Silence of the Lambs has died at the age of 73, his publicist said.

Demme, who also directed the Oscar winning film Philadelphia, was suffering from esophageal cancer, publicist Annalee Paulo said in a statement. She said he died in New York on Wednesday morning (Thursday NZ Time) surrounded by his family.

“Jonathan passed away early this morning in his Manhattan apartment, surrounded by his wife, Joanne Howard, and three children. He died from complications from esophageal cancer,” Paulo said.

Demme’s most recent film was the 2015 comedy Ricki and the Flash, starring Meryl Streep as an ageing rocker.

New York-born Demme won the directing Oscar for the 1991 thriller The Silence of the Lambs, which also won Oscars for best picture and for its stars Anthony Hopkins and Jodie Foster.

Demme’s work was wide ranging, including comedy and thrillers to groundbreaking fare like 1993 film Philadelphia, which was one of the first mainstream Hollywood movies to tackle the AIDS crisis. The movie brought an Oscar for Tom Hanks.

He also directed concert and music documentaries for the likes of Bruce Springsteen, Kenny Chesney and Neil Young, the Talking Heads, and more recently, Justin Timberlake + the Tennessee Kids.

Other notable films include the 2008 independent drama Rachel Getting Married, The Manchurian Candidate (2004) and 1988 comedy Married to the Mob.

Paulo said the funeral for Demme would be private and that in lieu of flowers the family had asked that donations be made to the group Americans For Immigrant Justice, in Miami, Florida.

In one of his final interviews, Demme revealed he was desperate to work with Timberlake and Jason Segel.

Promoting Justin Timberlake + The Tennessee Kids with the hitmaker, he told Entertainment Tonight, “Justin and Jason Segel, I want you guys to do a movie together with me.”

The singer clearly liked the idea, turning to the camera and adding, “Jason, call us. We’re gonna make a movie together.”

He was reportedly in pre-production on a new project at the time of his death.

Demme is survived by his wife, artist Joanne Howard, and their three children.