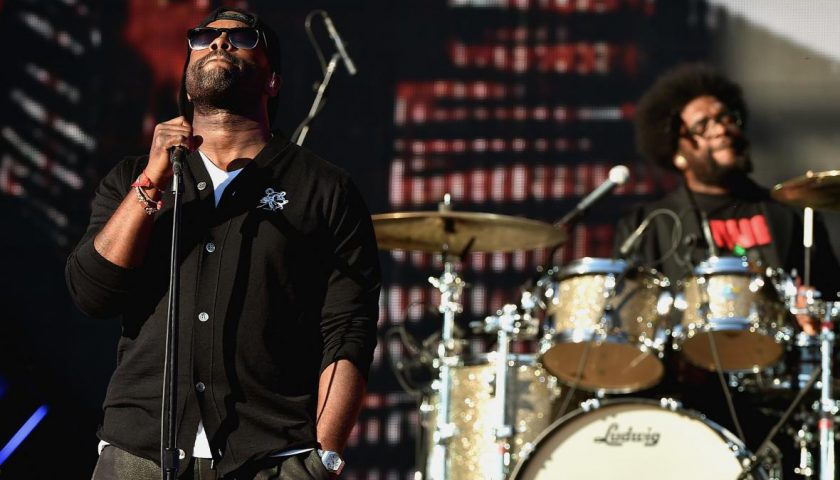 Amazon’s aggressive push into children’s programming has yielded a surprising—and very promising—new creative partner: hip hop band The Roots. According to Variety, the group is currently developing two youth-oriented series for the streaming service: South Street Sounds, an animated program centered on three kids growing up in the “most musical of neighborhoods” that’s set to feature music from The Roots, and an unspecified live action series.

“As we venture into the world that is film and television production, we couldn’t think of a better partner than Amazon to help us develop these first two children’s projects,” Ahmir “Questlove” Thompson, a founding member of The Roots, told Variety. Questlove is set to executive produce both series alongside fellow group member Tariq “Black Thought” Trotter, who added, “Our love for music started as young kids, and we hope to inspire a generation of future artists, musicians, and music fans through the stories we tell and the music they hear on these shows.”

The Grammy-winning group is currently the official house band of Jimmy Fallon’s Tonight Show, on which they recently performed “My Shot” alongside Busta Rhymes and Joell Ortiz. No word yet on how quickly this pair of projects will come together, but it’s certainly an exciting venture for Amazon, and likely their highest-profile collaboration in the children’s space so far.