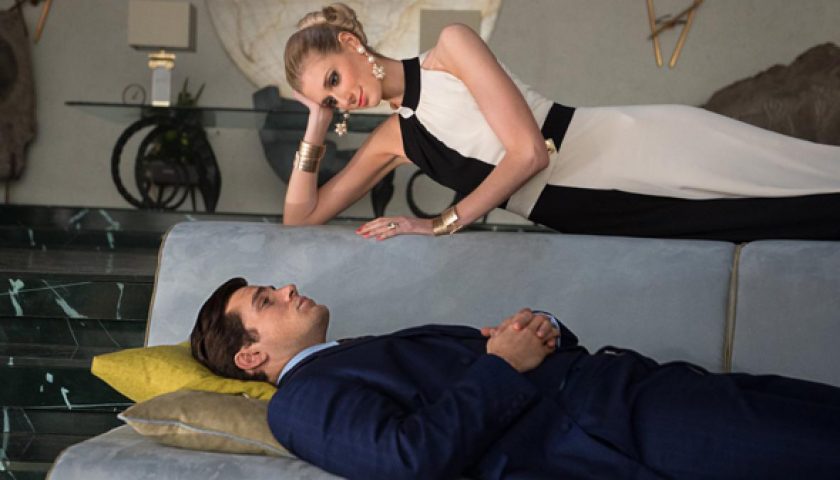 The Man from U.N.C.L.E., Guy Ritchie’s fun and surprising film adaptation of the classic television series, crash-landed in the summer of 2015 to middling financial results and no great acclaim, despite being really, really enjoyable to watch. Now, as /Film reports, the stylish 1960s spy thriller may be getting a second chance. Armie Hammer, who starred in the film along with Henry Cavill, Alicia Vikander, and Elizabeth Debiki, told /Film that producer and co-screenwriter (with Ritchie) Lionel Wigram is working on a sequel:

I called Lionel Wigram, the producer of the movie, and he and Guy produced it and wrote it all together. I was like, “Dude, what’s the deal? I get asked about this shit all the time. Can you just write a sequel?” He was like, “You know what? Yeah, fuck it, I’ll do it. Sure, I’ll write a sequel.” I was like, “If you write one, I’m sure we can get one made,” so who knows? Today is the first day I’ve actually told anyone that story. I only told one other person who asked. Apparently, the sequel is being written right now. No pressure, Lionel!

Either Hammer is right and Wigram is working away or this is a sort of dare meant to get a sequel going—either way, this is good news. And if Wigram’s cavalier response makes it seem like this is not really happening, keep in mind that “You know what? Yeah, fuck it, I’ll do it,” is exactly the right way to approach a sequel to The Man from U.N.C.L.E., a film that was at its best when it felt most like a casually thrown-together goof. Since James Bond seems likely to continue descending further into his decade-long haze of clinical depression, somebody’s got to make spy movies fun again.  Confidential to Warner Bros.: You know what? Fuck it, do it.

Now here it is, the platonic ideal of a spy movie boat chase: