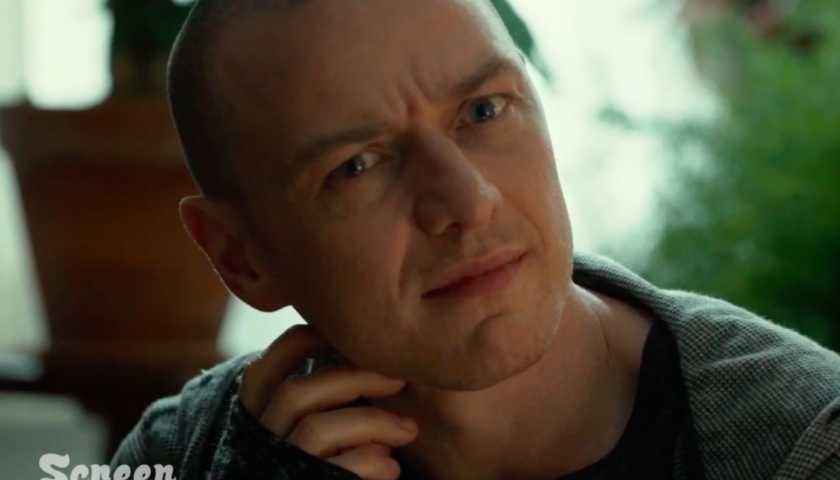 We are truly living in the age of the Shyamaissance. M. Night Shyamalan may have had a rough few years, but 2017 might just prove to be a new beginning for the director (and not because he claimed credit for the Oscars’ big twist ending). The folks over at Screen Junkies dedicated their latest spoiler-heavy Honest Trailer to Shyamalan’s most critically successful feature in years, Split, which featured a surprisingly solid plot and a strong performance by James McAvoy, playing 24 personalities all in the same body—although we only really get to see eight.

If you’re worried that Split doesn’t sound like the Shyamalan we know and love, rest assured that he’s still guilty of all his old trademarks, including vacant staring, wooden acting, and some painfully clunky dialogue. There’s even a twist ending that suggests that maybe the Shyama-verse is all connected. Yeah, we don’t really need a Sixth Sense-Last Airbender-After Earth mashup, M. Night. Just keep doing what you’re doing.