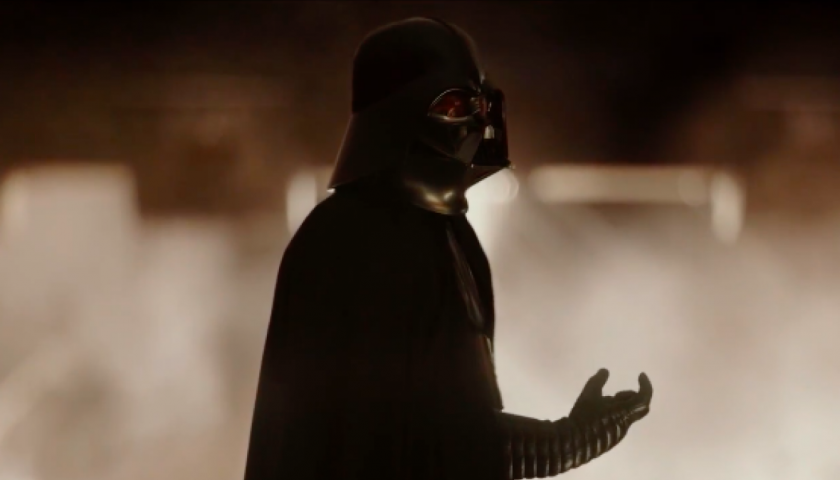 The Honest Trailer for Rogue One: A Star Wars Story is about as brutal in its criticism as, well, the ending of Rogue One: A Star Wars Story. Screen Junkies tackle the first Star Wars anthology movie by highlighting just how completely unecessary it was, calling it “the most money anyone’s ever spent to fill in a plot hole” and mocking its data file format fixation—and that’s just right out of the shield gate.

That’s not to say the Honest Trailer is all negative: In between jokes about the movie’s characters, pacing, and stakes, Screen Junkies will at least admit that it is “one of the most beautiful Star Wars films to date,” even if does feel like “the world’s biggest budget fan film.” Extensive reshoots may have robbed us of more of Forest Whitaker as Saw Gerrera and all those cool cut scenes from the actual trailer, but Rogue One makes up for it by including plenty of Easter eggs purely for the thrill and/or sense of superiority that fans will experience when they notice them. (Guilty!)