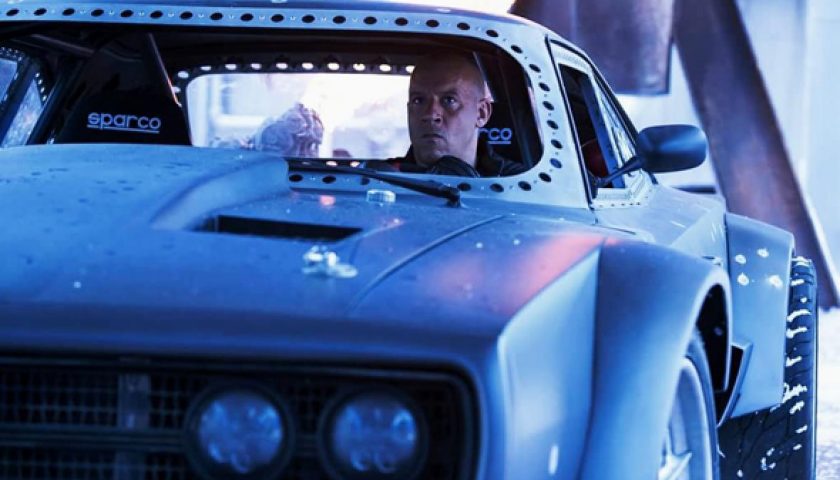 The Fate of the Furious, the latest entry in Universal’s street-racing franchise, outran Star Wars: The Force Awakens this weekend, setting a record for the highest global box office opening ever, according to Variety. Its estimated take for the weekend was $532.5 million, with $423.3 million of that coming from the international market. In North America, the film only pulled in $100.2 million (versus a $147.2 million domestic opening for Furious 7), but the international box office more than made up the difference.

It’s a sharp rebuke to the notion that multicultural casts don’t do well abroad, especially when it comes to China, where The Fate of the Furious racked up $190 million. That’s the fastest and furiousest a film—from Hollywood or elsewhere—has ever pulled in Chinese cash over a three-day opening weekend. “Fast cars, outrageous stunts—that’s the international language for something everybody loves,” ComScore media analyst Paul Dergarabedian told Variety.

The franchise has now grossed an astonishing $4.4 billion dollars worldwide, enough to buy 2.84 Akula-class Soviet attack submarines. Universal’s share will presumably be loaded into a gigantic bank vault so that studio head Donna Langley can drag it up and down Lankershim at appalling speeds, yelling bromides about family out her car window as the vault smashes into other cars and pedestrians.