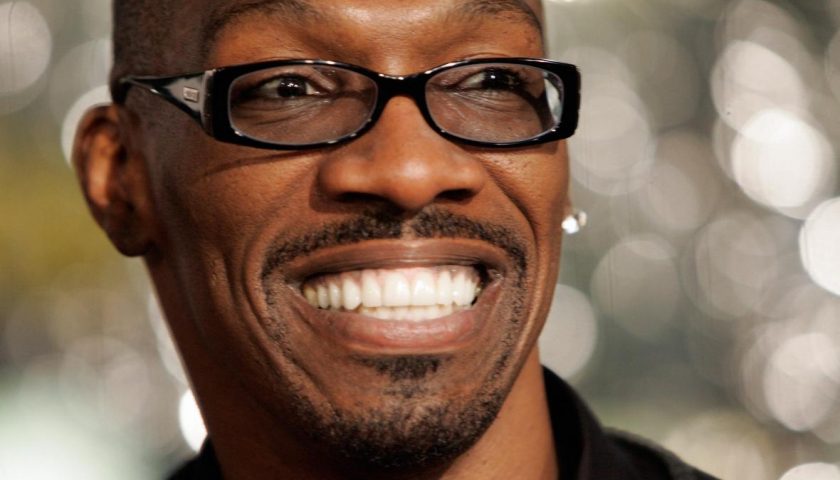 Comedian Charlie Murphy has died at the age of 57, Variety reports. The cause of death was leukemia, according to Murphy’s representative.

Murphy, the older brother of comedian Eddie Murphy, was himself a standup, a writer, and an actor. He appeared in a number of his brother’s films, two of which—Norbit and Vampire in Brooklyn—he also helped write. As a voice actor, he appeared on animated series The Boondocks and in video game Grand Theft Auto: San Andreas. But he was best known for writing and appearing on The Chappelle Show, recounting his adventures at the height of his brother’s fame in a recurring segment called “Charlie Murphy’s True Hollywood Stories.” Murphy was scheduled to appear next on the upcoming season of Starz’ Power.

Here’s Murphy in one of his best segments from The Chappelle Show, about playing basketball with Prince: