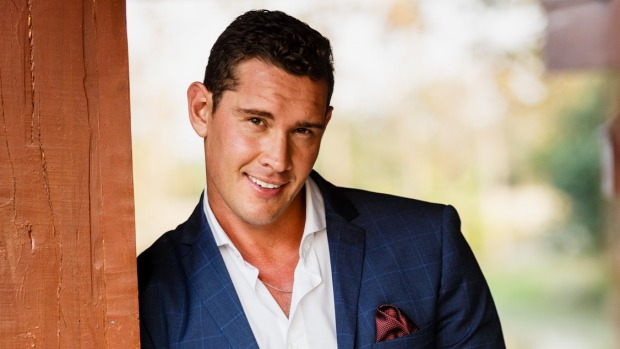 The Bachelor Zac Franich’s Instagram may be giving away a huge clue about the show.

Recently Franich followed a selection of his bachelorette co-stars on Instagram but one major player wasn’t included. Viarni Bright isn’t among Franich’s follows despite the pair having a strong connection.

Although he does not follow all 22 of the girls, the absence of Bright is surprising.

Bright has been a favourite to win since receiving the white first impression rose in the first episode.

Last episode the couple shared a kiss showing the strength of their connection.

Season 1’s Art Green and Matilda Rice told TVNZ that they had to keep their relationship underwraps until the series finished airing as to not ruin the ending.

It could be possible Franich is keeping Bright at a distance as to not spoil the ending.