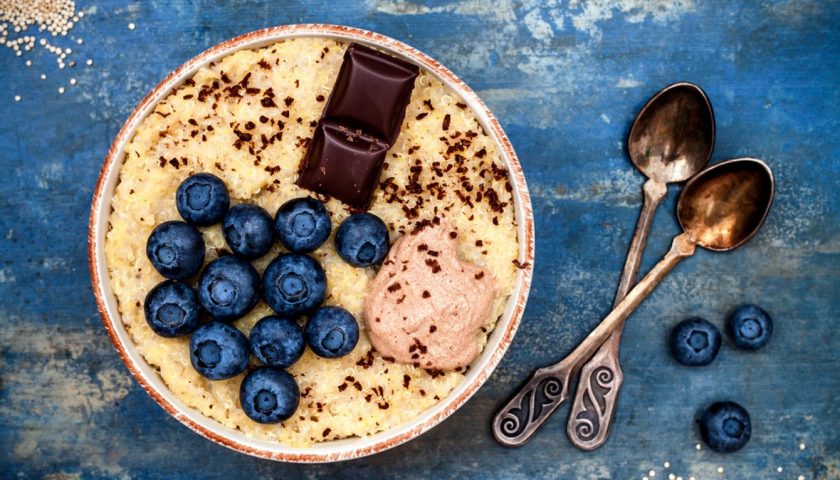 EVERY MORNING, TheJournal.ie brings you the stories you need to know as you start your day.

1. #TENSIONS: The new National Maternity Hospital board is due to meet today, after one member Dr Peter Boylan refused to resign after criticising the new hospital being built on land owned by the Sisters of Charity.

3. #OUCH: The Central Bank has fined AIB nearly €2.3 million for a series of anti-money laundering and terrorist financing compliance failures.

4. #MYTHBUSTER: There is no link between consumption of saturated fat and health issues like coronary heart disease and type two diabetes.

5. #DONALD TRUMP: With the funding for his wall about to run out, US lawmakers inched closer to a deal last night.

6. #TISSUE PAPER: Irish Rail has cracked down on illegal and aggressive begging which has been happening on train routes in the greater Dublin area.

7. #ROADWORKS: A third lane is badly needed on the N11/M11 roadway to tackle increased traffic congestion.

8. #BORDER COMMUNITIES: A letter has been delivered to the Taoiseach calling on him to demand a special status for the North in upcoming Brexit talks.