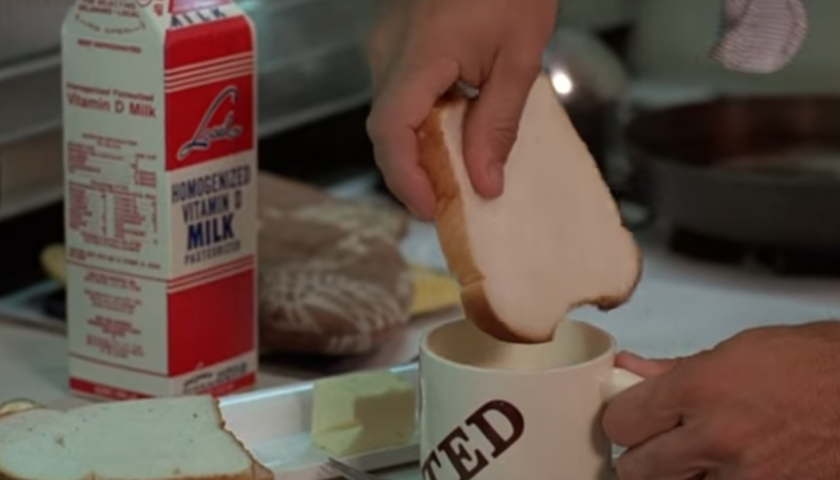 EVERY MORNING, TheJournal.ie brings you the stories you need to know as you start your day.

1. #COURT: A man arrested yesterday under anti-terrorist legislation is due before court in Waterford this morning.

2. #TENSIONS: Donald Trump has said the US could end up in a “major, major” conflict with North Korea, following weeks of heightening tensions with the isolated state.

3. #PLACEMENT: Housing minister Simon Coveney says that he would like to see high-rise developments in Dublin “in the right places”.

4. #BARGAIN? Meanwhile, a Dublin landlord is offering a significant discount on rent rates. All you have to do is pay for a year’s rent in one go.

5. #ARKANSAS: The US state executed its fourth inmate in eight days last night, ending a controversial spree of killings before the execution drug expires this weekend.

6. #HPV VACCINE: Health minister Simon Harris said that anti-vaccine campaigners are putting the lives of children and adults at risk.

8. #ON THE INSIDE: Prison officers have outlined the dangers they face every day at their annual conference, including threats to themselves and their families.