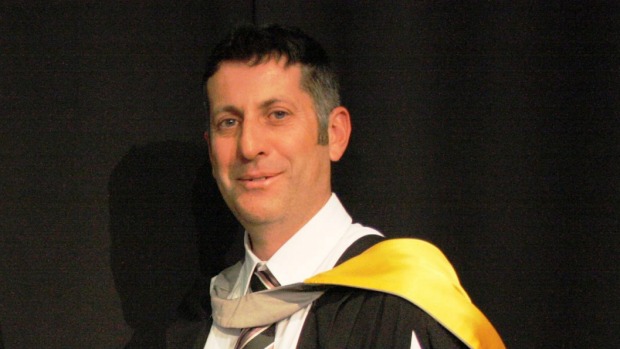 A deputy principal groomed a student then had a year-long relationship with her after she left high school.

Wayne Frewen has been struck off the teachers register for his actions.

Frewen met the 17-year-old girl outside school hours, took her for drives and for coffee while he was married.

The pair’s relationship turned sexual after she left school, but collapsed after he met another woman.

The student was “depressed and confused” when their relationship ended. She took antidepressants to counter suicidal thoughts.

“I would never wish this upon anyone, and the way I was tossed aside and stripped of my innocence and respect has resulted in so much pain and serious mental issues for me that I can only hope to grow from,” she told the New Zealand Teachers Disciplinary Tribunal.

Frewen was part of a mentoring programme for year 13 students at his former school, the name of which was suppressed. He regularly met with the student though he was not her official mentor.

A Disciplinary Tribunal decision said Frewen “encouraged and maintained his inappropriate relationship” with the girl by inviting her to listen to music in his office, among other means.

He sent her flowers on Valentine’s Day, took her to Rotorua and wrote her cards and letters after she left school.

One letter provided a chronological timeline of the “special moments” they shared.

“‘Had a dream about you Frewen!’ Woah … must be making a good impression on her”, “Rotorua … fun times, great day, almost dropped the ‘L Bomb’” and “That Saturday night … woah, did I just take my boxers off? You know me!” were included in the 20-item list.

Frewen resigned after the student’s mother found his ripped-up cards and approached the school. He accepted his serious misconduct and his registration was cancelled.

Now working in holiday accommodation in a different town, Frewen said he took full responsibility for his “dreadful mistake”.

He asked his name be suppressed to protect the student, but the tribunal heard that “although she has been significantly distressed, she is now an adult and firmly wishes that publication occur”.

The tribunal decided it was in the public’s interest to publish Frewen’s name as he could seek future work or voluntary commitments involving children.

WHERE TO GET HELP:

If it is an emergency and you feel like you or someone else is at risk, call 111.