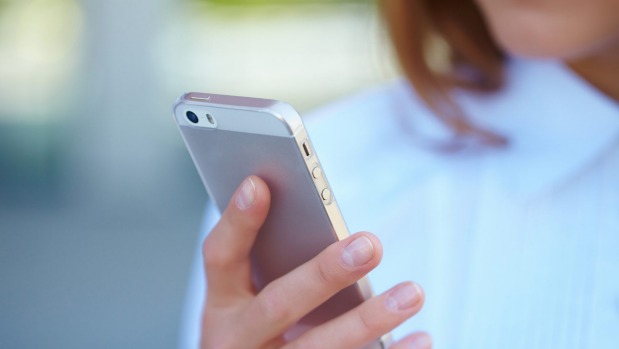 A sexual relationship between a male teacher and a year 13 student was discovered when the girl’s mother found charges for hundreds of text messages between the pair on a phone bill.

Ewen Mason has had his registration cancelled, and he has been censured following the relationship with the student, while the New Zealand Disciplinary Tribunal has called his behaviour “reprehensible”.

The impact of the relationship affected the students’ learning at school, and she was in the care of a community mental health team for six months.

The decision suppresses the school’s name and location, as well as the subject Mason was taking, details of how the two got to know each other, and details of the impact the relationship had on the girl.

It does explain the pair met in 2015 through an extra-curricular activity Mason was running, and developed a close relationship, exchanging multiple texts in a day, sometimes late at night or in the early hours of the morning.

Mason also counselled the student despite having no training in that area, and at some point the relationship became sexual.

It was when the young woman’s mother found charges for 472 text messages and four phone calls between her daughter and Mason that she confronted her daughter, who told her what was going on.

Mason resigned from the school the next day, and did not go back. On the same day the girl’s parents told the principal about the relationship. In September the case was sent to the Education Council’s complaints assessment committee to be investigated.

Mason admitted early on he had had a relationship with the student.

The relationship between the pair had continued intermittently since the student finished school.

In ordering that Mason’s registration be cancelled the tribunal said aggravating features included evidence of his counselling the young woman indicated the student had particular vulnerabilities before the relationship started, the harm the relationship had caused the student, and the fact Mason stayed in touch with her.