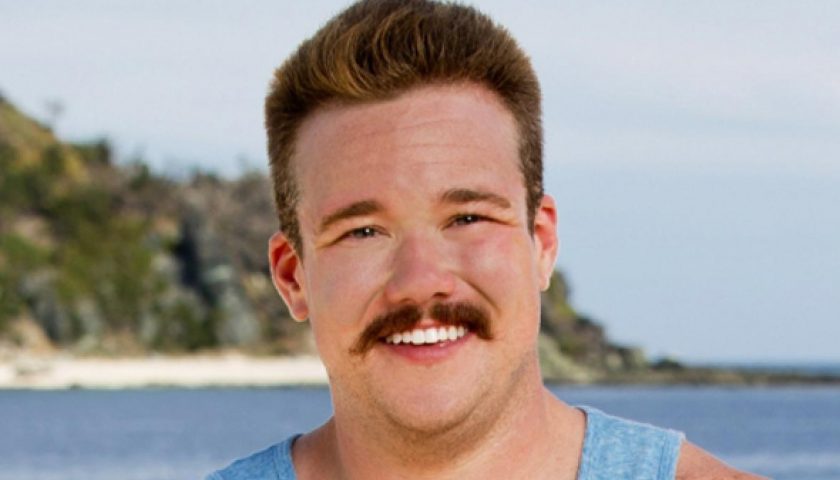 Things took a turn for the despicable on Wednesday night’s episode of Survivor: Game Changers, as contestant Jeff Varner outed his competitor Zeke Smith as transgender in a failed attempt to turn other contestants against him at the Tribal Council. Varner told host Jeff Probst and the other contestants that Smith had perpetrated “deception on levels, Jeff, that these guys don’t even understand,” neatly linking being transgender with deceitfulness, a calumny that gets people killed.

But as Entertainment Weekly’s Dalton Ross wrote, Varner’s cynical attempt to use Smith’s gender identity to defeat him at Survivor failed completely. One contestant yelled, “You fucking just outed him—nobody has the right to out anybody!” while another added, “It was for Zeke to discuss when he was comfortable discussing it.” A third called it “a malicious attack,” but  contestant Ozzy Lusth was the bluntest:

Jeff Probst also pushed back on Varner, not letting him get away with his weak walkback that he was “not saying … that transgender people are deceptive,” immediately after saying exactly that. “That’s a giant leap of logic,” Probst told Varner incredulously.

Varner, who was unanimously voted off the show after the incident, realized immediately he’d misstepped, using his final interview to apologize:

Nobody on this planet should do what I did tonight—ever. And I am so sorry to anyone I offended, especially Zeke and his family and friends.

The episode was taped over the summer, so Varner had time to prepare a response to its broadcast Wednesday night, and apologized more fully on Twitter:

As for Zeke Smith, he told People he hadn’t talked about being trans until Varner outed him because “I’m not ashamed of being trans, but I didn’t want that to be my story. … I just wanted to be known for my game.” Although Smith said he was “shell-shocked’ at the time, and, in a moving guest column for the Hollywood Reporter, admited he struggled to forgive Varner, he told People he was ultimately happy that Varner’s attempt to smear him failed:

I think he hoped others would believe that trans people are dangerous and fraudulent. That reasoning is infinitely worse than him outing me because it’s the same one used to discriminate against, attack, and murder trans people. What’s great is nobody bought it. … It’s important people see that he lost that fight. The message should be clear that hate will always lose.