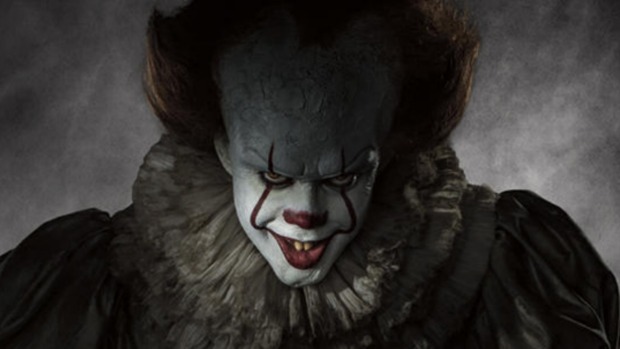 Stephen King has hit back at complaints from clowns that the upcoming remake of his horror classic It is destroying their livelihood.

“The clowns are pissed at me,” the 69-year-old author wrote on Twitter, brushing off recent backlash from professional clowns with a brusque half-apology.

“Sorry, most are great. But… kids have always been scared of clowns,” he wrote. “Don’t kill the messengers for the message.”

The 69-year-old author had come under renewed criticism from professional pagliacci following the release of the trailer for the upcoming It, a remake of the 1990 miniseries based on King’s 1986 novel.

The trailer, which offered a debut look at the new Pennywise, the child-gobbling clown who terrorises the ‘burbs from his seedy sewer dwelling, broke YouTube viewing records last month, with over 197 million views in its first 24 hours.

Perhaps unsurprisingly, the hefty interest sparked the ire of professional clowns, who noted the trailer’s instant impact on their job opportunities.

“It’s a dying profession. And the people who do it and scrape together a living have to grapple with the fact that it’s hip not to like clowns,” Mel Magazine quoted one clown, a “Mr Nick from LA”, as saying.

“It’s ruining our business… and it’s going to turn young consumers away from an art form that’s sweet and nice,” he added.

The backlash follows another recent uproar from the clown community, after a spate of arrests and police warnings involving people dressed as creepy clowns spread across the US and Australia last year.

In an attempt to curb the copycat meme, NSW schools even banned students from wearing clown outfits during Halloween last October.

It, directed by Andy Muschietti and starring young Swedish actor Bill Skarsgard as the villainous Pennywise, opens in cinemas in September.