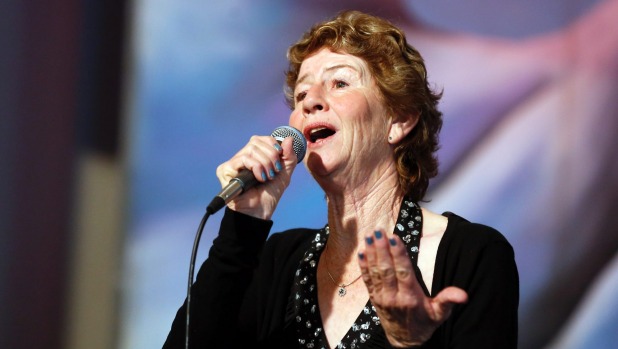 Southern Alps Country Music Awards organisers were impressed with the high standard of the 79 competitors this year.

Awards convenor Andrew Nelson said about five more people entered from last year’s total, but he hoped more would be attracted in the coming years.

“The fact it’s held on a long weekend means people can travel without taking an extra day off work,” Nelson said.

Competitors travelled from Auckland, Hamilton and from across the South Island to the awards.

More than 2000 people have entered the competition since the inaugural awards, performing close to 7000 musical items.

The awards, which is in its 29th year, had a variety of sections which musicians and singers could enter.

It would surprise many people to hear the country music played, which ranged from gospel, country rock to traditional styles, Nelson said.

“The easiest way to explain it is to experience themselves.”

He hoped to continue to promote country music and provide an outlet for performers to showcase their talents.

Auditions were held on Saturday with a “very high standard” of competition.

More than $5530 in prize money would be given out at the finals held on Sunday night.

The tiny tots category had young performers taking to the stage, with the youngest competitor four-year-old Georgia Martin.

The Southern Alps Country Music Awards is a non-profit organisations set up by a group of volunteers in 1989.

Two talent quests existed before, which were then combined to create the awards, which have become one of the major awards of the South Island.

It costs between $18,000 and $25,000 each year to run the event, which was mainly achieved through sponsorship and fundraising events.