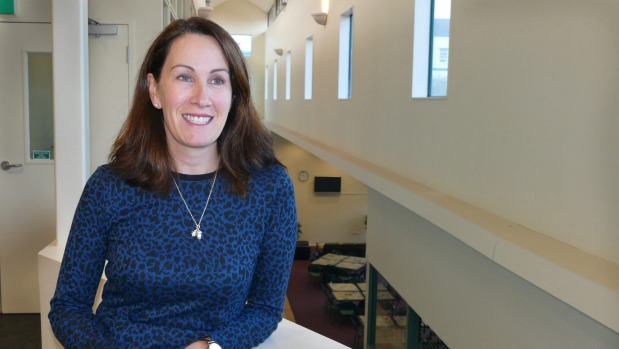 Outgoing Southern Institute of Technology Council chairwoman Sarah Brown has more than 11 years of memories at the SIT.

Brown stood down from the position at the council’s AGM on Monday.

She has been chairwoman for six years, but on the council for 11.

She had seen many changes at SIT in those years, the most notable being the steady increase in international student numbers and advances in facilities.

When she joined the council 11 years ago there were no international students but now there were about 1100 full-time equivalent students.

The growth of the institution was down to the people – the hard-working staff, she said.

International students often brought existing qualifications and experience with them to study post-graduate courses at SIT, and their skills made them valuable to Southland, Brown said.

“SIT’s best story is the people … the biggest success is the students.”

Along with the growth in international student numbers was the need to house them, Brown said.

The SIT had increased its accommodation to include purpose-built apartments on Spey and Yarrow streets, which would help students who had moved to the region, she said.

Making advancements in course facilities, including trades, nursing and hospitality courses, was also something she was proud of.

Bu the role had also brought challenges with it, one of them being making the SIT known, she said.

Invercargill being a small city, combined with Southlanders’ modest attitude, meant it was sometimes difficult when it came to marketing the SIT, she said.

People often did not know how many courses and what fields were available, she said.

Bachelor degrees “as good as university degrees”, as well as masters courses were available.

Looking ahead, Brown was looking forward to taking some family time out.

In the past 11 years she had brought babies to council meetings and invested time into her work but said it was time for a well-deserved break.

She hoped the institute would carry on at the rate it was going, and was sure this was not the end of her relationship with SIT.

“You can’t live in Southland and not have close ties with SIT,” she said.

“SIT is in a really good place.”

Working as a project manager for the Southland Regional Development Strategy would keep the relationship strong, she said.

“SIT is crucial to the SoRDS strategy.”

In a council meeting on Monday Brown said she felt “warm and fuzzy” hearing the farewells of her fellow councillors, but gave special thanks to SIT chief executive Penny Simmonds, who she called “phenomenal”.

Being on the SIT Council was “wonderful to be a part of”, she said.

Simmonds thanked Brown at the meeting for her work and commitment throughout the years.

SIT was lucky to have “continuity” with Peter Heenan as chairman and Tim Ward as deputy chairman, Simmonds said.

They both had seven years experience as council members which would make a “smooth transition”, she said.