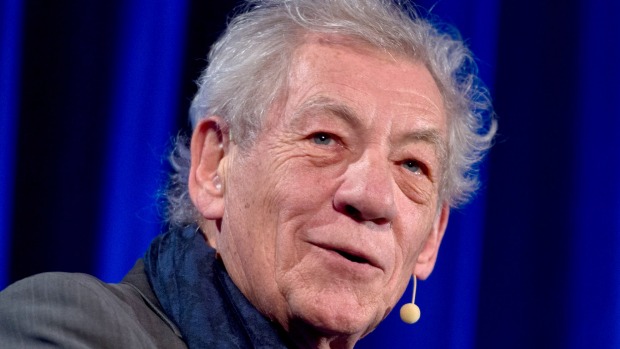 He was almost the most famous wizard in popular culture – twice.

Sir Ian McKellen, renowned for playing Gandalf in Lord of the Rings, has revealed he turned down an offer to play Albus Dumbledore in the beloved Harry Potter series because the actor he was replacing thought he was “passionless”.

Richard Harris, the man who played the original Hogwarts headmaster in The Philosopher’s Stone and The Chamber of Secrets, died in 2002 after being diagnosed with Hodgkin’s disease.

Speaking on the BBC’s HARDtalk program, McKellen revealed he received a phone call from the creators of the Harry Potter films in the wake of Harris’ death.

“When they called me up and said would I be interested in being in the Harry Potter films they didn’t say what part,” he said. “I worked out what they were thinking. And I couldn’t [say yes]. I couldn’t take over the part from an actor who I had known didn’t approve of me.”

Harris once said that McKellen was technically brilliant but a passionless actor.

So does McKellen, who has starred in everything from King Lear to X-Men, have any regrets about turning down the role?

“I played the real wizard,” he joked. “When I see the posters of Mike Gambon, the actor who played Dumbledore, I think sometimes it is me [anyway].”