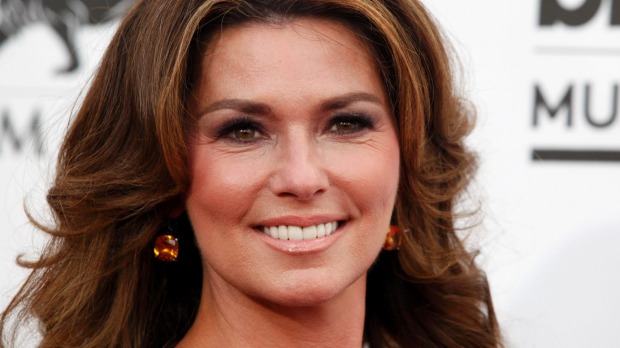 Canadian country-pop singer Shania Twain is joining The Voice as a key adviser, Twain and the NBC show announced Thursday.

“Excited to announce that I’ll appear on @nbcthevoice this month, as a mentor to the finalists,” Twain tweeted.

Twain previously was a guest judge and mentored contestants on American Idol. After the end of the ninth season, she nearly became a judge but Jennifer Lopez ultimately got that job.

She’s one of the best-selling female artists in history but she’s gone 14 years without releasing an album. Now she’s getting ready to release her fifth studio LP in late spring of 2017.