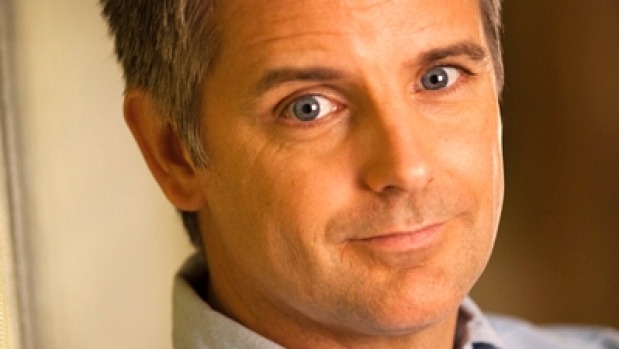 He has passed the exams to become a licensed real estate agent and has signed on with NZ Southeby’s International Realty (NZSIR) to focus on the affluent Auckland suburbs of Takapuna and Herne Bay.

There’s no cause for fans to panic though as the move doesn’t spell the end of his acting career.

“Having a family means I can’t go off to the US or England and be in a long-running television series there. I’m also very committed to NZ drama and would very much like to remain filming here in NZ,” Cortese said.

“However, that comes with restrictions based on the amount actors make, so I need other interests. The luxury real estate industry in NZ – of which NZSIR is a market leader – is exciting, sought-after, and I’m thrilled to be a part of that.”

“Selling a property for someone will be incredibly rewarding; often it’s an investment people will make only a few times in their lives. I consider working for a high-end agency like NZSIR to be a privilege and a huge opportunity. I have an appreciation for discretion and privacy – I personally know the importance of it and have valued my own privacy over the past few years – and I will be bringing that appreciation into my work,” Cortese said.