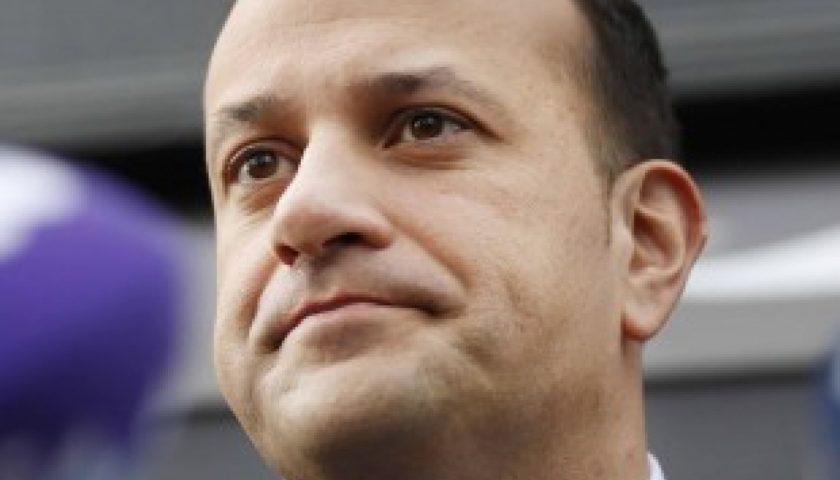 Leo Varadkar said that the results of the survey carried out by his department would inform Budget 2018.

ALMOST THREE IN every four people who are self-employed would support having the option to pay a higher rate of PRSI in return for one or more benefits, according to a survey conducted by the Department of Social Protection.

The Survey of the Self-Employed found that 88% of self-employed pay a higher rate of PRSI in return for a set of specific benefit(s). Currently, a large majority (80%) believe that the range of social benefits available to them are “poor” and “not value for money”.

Top of the list in terms of extra benefits for the self-employed would be cover for long-term illness, short-term illness, or unemployment.

Minister Leo Varadkar said that the results of this survey “will guide new policy developments in the short-term, including Budget 2018, and the longer term”.

“No value for money”

The survey, which received 3,200 responses from self-employed people across the country, was carried out in August 2016.

Over 80% of those surveyed are dissatisfied with the range of social insurance benefits available to them, rating them “poor” or “very poor”.

Similarly, those who contribute rate the value for money from what they put in as “poor” or “very poor”.

There were low levels of coverage from private insurance reported, with only 28% of respondents covered financially for long-term illness, and only 2% for unemployment.

In a statement, Minister Varadkar said that this survey helped him to formulate measures for the self-employed included in Budget 2017, such as allowing self-employed people to avail of the optical and dental treatment benefit scheme.

He said that giving the self-employed access to the invalidity pension later this year would go some way to benefit them, without increasing PRSI.

“For the first time, they will have access to the safety-net of State income supports if they become permanently unable to work through illness or disability,” he said.

He added that the results of this survey would guide policy developments in the short-term for Budget 2018, and in the longer term.

Following on from this survey, external consultants have been enlisted to consider the cost of extending individual benefits to the self-employed.

Once that’s been done, Varadkar says he will host a public consultation on increasing the scope of social insurance cover for the self-employed, and generally on how benefits should be financed in Ireland.