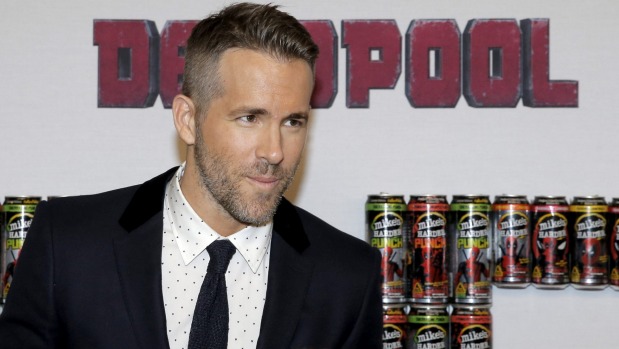 Shooting for the film is set to begin in June this year with Ryan Reynolds reprising his role as the titular character.

The 2016 film was considered a major success making over US$780 million ($1.1 billion) worldwide.

The takings make it the top-grossing R-rated film of all time.

READ MORE:
* Deadpool 2: Will it give birth to an R-rated X-Force franchise?
* Deadpool 2 teaser is here – swearing and nudity as standard
* So why has Deadpool been such a mega success?

Actor Josh Brolin has been confirmed to play the part of Cable opposite lead Reynolds.