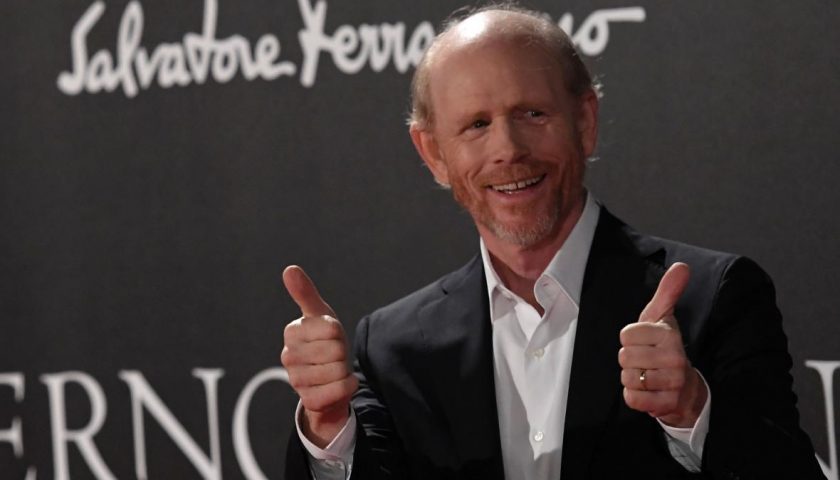 It’s hard being a conservative in Hollywood these days—like 1930s Germany, according to Tim Allen—so it’s heartening to see that J.D. Vance has finally caught a break. Hillbilly Elegy, by far the most sympathetic pathologizing of poverty as a cultural problem ever written by a venture capitalist, is being made into a film. As Deadline reports, Brian Grazer, Erica Huggins, and Ron Howard will produce at Imagine entertainment; Howard will direct.

Hillbilly Elegy, a memoir of Vance’s coming-of-age in Middletown, Ohio and his eventual escape to Yale Law School and Silicon Valley, was seized on by Americans baffled by Trump’s rise to power as the key to understanding the socioeconomic group the rich found it most reassuring to blame: uneducated, poor white people. Never mind the actual demographics of Trump voters; people love the story of the undeserving poor—not least because it provides a convenient moral excuse not to do anything—and Vance delivered, particularly in this oft-quoted passage:

We spend our way to the poorhouse. We buy giant TVs and iPads. Our children wear nice clothes thanks to high-interest credit cards and payday loans. We purchase homes we don’t need, refinance them for more spending money, and declare bankruptcy, often leaving them full of garbage in our wake. Thrift is inimical to our being.

At first glance, this sounds like a strange message for supposedly liberal Hollywood to embrace, but in fact, Vance is playing the same shell game rich people have embraced for centuries. Take this telling exchange from Vance’s interview with Slate’s Isaac Chotiner. After painting the standard picture of our political spectrum as one in which leftists believe more government will solve our problems while conservatives believe less government is the answer, Vance offers his own take:

I think that both sides are short-sighted because it’s not just the government that’s an actor in these communities, it’s also individuals, it’s also culture and families and neighborhoods.

Notice any systems or institutions left out of that analysis? Imagine Entertainment president Erica Huggins described the book in a statement as “a powerful, true coming of age memoir,” not “a reassuring but dangerous lie about who to blame for the mess we’re in and what to do about it,” so don’t look for the film version to be a grand socioeconomic statement. Instead, it seems likely Howard’s Hillbilly Elegy: The Motion Picture will be a Horatio Alger story, while simultaneously continuing the important work of taking coastal elites on zoo tours. Because if there’s one thing conservatives and liberals can agree on, it’s that poor people—who mostly have themselves to blame for not escaping their circumstances—are fundamentally different from the rest of us. Nothing makes people feel better about their own good luck (or other people’s misfortune) than being told they deserve it, so here’s some good news: America definitely deserves a film adaptation of Hillbilly Elegy.