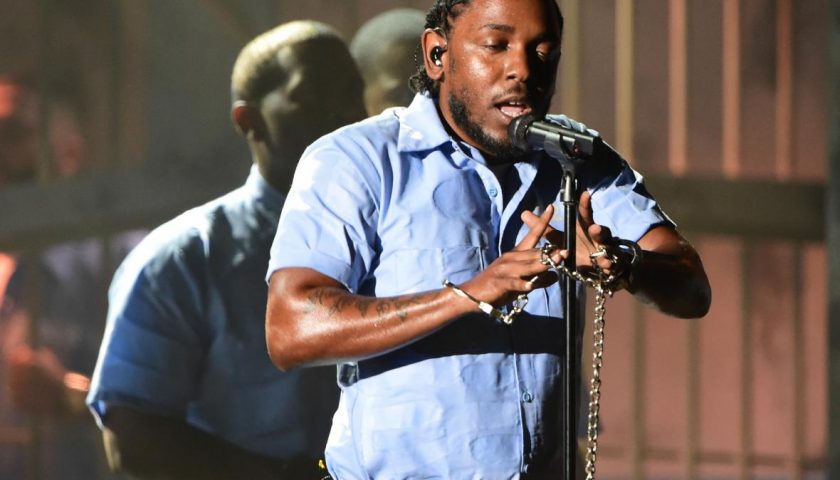 Kendrick Lamar may be riding high from the chart-climbing success of his new single “Humble,” but the Grammy-winning artist has a lot more in the pipeline this week. After teasing new info over the weekend, his upcoming album DAMN has been confirmed for a Friday release, and the newly released tracklist includes a few details to get particularly excited about.

Lamar described DAMN as a return to his roots, which he’s become more distanced from as he’s achieved success. “My focus is ultimately going back to my community and the other communities around the world where they’re doing the groundwork,” he told Pitchfork in March. “To Pimp a Butterfly was addressing the problem. I’m in a space now where I’m not addressing the problem anymore.”

DAMN will be released this Friday. You can also check out the new album art and official tracklist below.