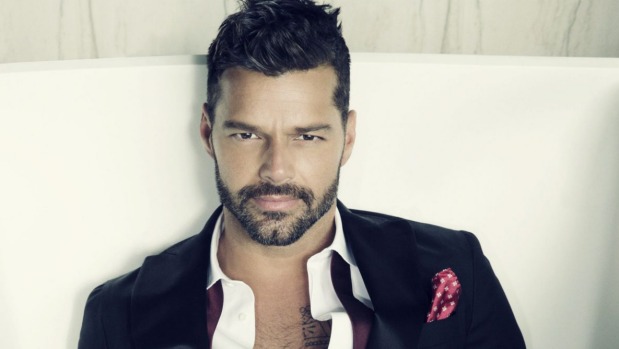 Singer Ricky Martin is heading to TV in a new reality series centred on his busy life as he juggles his Las Vegas concert residency.

The Ricky Martin Project will premiere in June this year and is described by producers as “a revealing, never been seen account of one of the most private and guarded global superstars of our time”.

“With more than 85 million albums sold worldwide, 95 platinum records, and sold-out concerts in over 100 countries, Ricky Martin is truly an international icon,” the statement continues. “The project will draw on his Vegas residence to illustrate his broader, fascinating, and inspiring journey from every pivotal era in his career to the most defining roles of his life.”

It’s the second new TV project the Livin’ La Vida Loca hitmaker is working on – he was recently cast alongside Penelope Cruz, Edgar Ramirez, and Darren Criss in drama series Versace: American Crime Story. He will portray Antonio D’Amico, who began dating tragic fashion icon Gianni Versace in 1982 and was his partner at the time of his death in 1997.

The third season of American Crime Story will focus on the 1997 murder. Ryan Murphy’s drama was adapted from journalist Maureen Orth’s book Vulgar Favors: Andrew Cunanan, Gianni Versace, and the Largest Failed Manhunt in U.S. History. Versace was murdered on the steps of his Miami mansion by serial killer Cunanan, who killed himself eight days later.