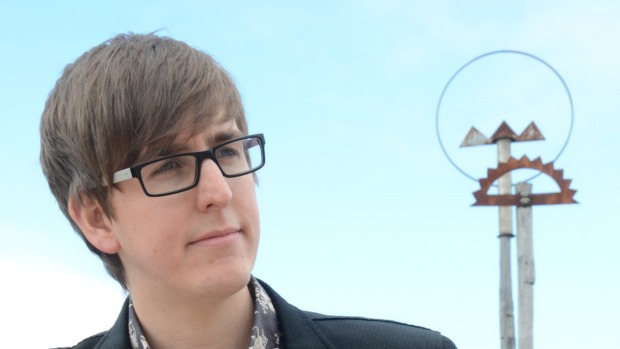 The Orpheus Choir, directed by Brent Stewart with Thomas Gaynor (organ); Music by MacMillan and Bernstein.

This concert attracted a very large audience to St Paul’s Cathedral and they were rewarded with music of dramatic contrasts; from the severe, almost medieval starkness of James MacMillan’s Seven Last Words From the Cross to Leonard Bernstein’s settings of psalms in his familiar mix of Broadway and sweet lyricism – Chichester Psalms.

I missed a performance of the MacMillan work back in 2004 by The Tudor Consort but that would have featured a much smaller choir, but the larger choir here made light of its size with singing of clarity precision and bite. The work itself is repetitive, even minimalist at times, but the impact is overwhelming, reflecting the fervent Catholicism of the composer, and the vast space of the cathedral was somehow no drawback.

The use of an organ – the splendid Thomas Gaynor – was, however, no substitute for the intended string orchestra ( a visit to YouTube showed just how effective, and quite different, the work is with strings), but the overall impact was immensely powerful nonetheless. And the electronic organ – replacing the earthquake damaged Cathedral organ – while not offering a full range of registrations had a weight and extension that was amazing.

Bernstein’s Chichester Psalms did not fair quite so well. Here the acoustic blurred the edges of the music – maybe Chichester Cathedral is better in this respect or maybe the choir was simply too big. Nevertheless, there were some lovely moments, none more so than the Lord is My Shepherd sung by boy soprano Liam Squire with that touching inaccuracy that is a feature of trebles. No orchestra, but organ again and the percussion of Grant Myhill and the piano of the excellent Thomas Nikora giving us the necessary Bernstein oomph.
Thomas Gaynor played an encore – the finale from Widor’s Symphony No.6 – and an appeal was made for the organ repair fund.