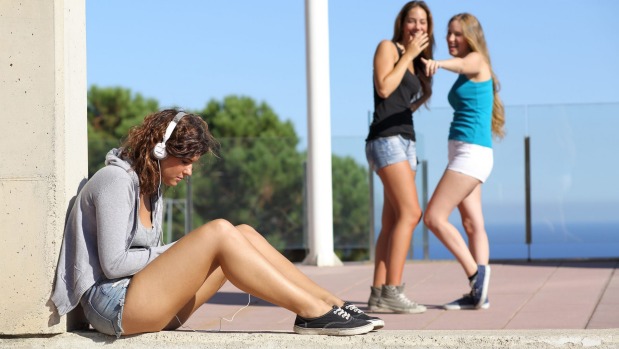 A report into the habits and behaviours of youth in Wairarapa reveals high rates of drinking and unprotected sex, but shows many are informed and have good support systems.

The information was gathered by Wairarapa Safer Communities Trust via surveys of 128 anonymous young people between the ages 12 and 21.

Of those surveyed, two thirds drank alcohol regularly and 29 per cent used marijuana daily. Close to half – 44 per cent – said they never used contraception and 18 per cent had experienced pregnancy, birth, miscarriage or abortion.

Of the 62 per cent who drove, less than half held a license and 15 per cent admitted driving after drinking. A small portion – 13 per cent – drove after using drugs and 16 per cent said they had driven dangerously.

Bullying mimicked national trends – 70 per cent of those surveyed experienced bullying of some kind during their time at school.

Respondents felt they could talk to family and friends if they were in trouble in any way. It also showed many were involved with sport and community groups and had good nutritional habits and a healthy self-image.

Trust manager Tere Lenihan said the aim of the report was to get a snapshot of youth behaviour in the community. The trust intended to base its approach on the results.

“We can now use the information gathered to work with other social providers and schools toward better outcomes. At the moment we have a parenting group that has started up as a part of our trust’s work.

“The group is just the sort of thing that could have a positive effect on the more negative findings of the report. It would be great to see more support around new parents and families in general in Wairarapa,” Lenihan said.

Trust board chairman Paora Ammunsen said, to his knowledge, the survey was the first time a local organisation had got a really good snapshot of the behaviour of Wairarapa youth outside of a national survey.

When deciding on the direction and application of care, it made sense to have statistics that related directly to the subjects of the programmes being introduced, he said.

“We have a great insight into the minds of our Wairarapa youth here and, though there are areas of concern, it is also very good to see that many of them see their family as a big part of their life.

“Even though they are forging their own path they value the input of mum and dad and other family members.”

The report can be viewed here.