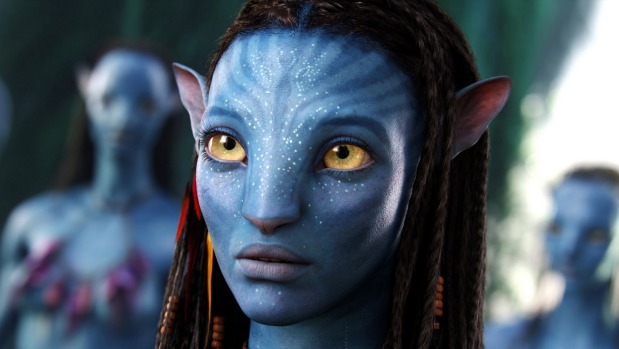 James Cameron and Fox have set the release dates for the four Avatar sequels, starting on December 18, 2020, for Avatar 2.

The news was announced on the movie’s official Facebook page on Saturday morning, along with a picture of Cameron and crew.

“Great to be working with the best team in the business! Avatar takes flight as we begin concurrent production on four sequels,” Cameron said in the post.

Cameron had announced a year ago at CinemaCon that he would make four Avatar sequels, promising that the films would start hitting theatres in 2018.

The creator of the original Avatar, the 2009 fantasy epic that remains the all- time worldwide box office champion with US$2.8 billion ($3.79 billion), said at the time that his vision for the story had expanded significantly.

Cameron said last year that he had first envisioned two sequels but after meeting with the screenwriters, artists and designers, he realised that he had too much material for just two films. He initially decided on three sequels, then jumped to four.

“We have decided to embark on a truly massive cinematic project, making four epic films, each of which stands alone but together forms a complete saga,” Cameron told theatrical exhibitors at CinemaCon.

Cameron and Jon Landau are producing through their Lightstorm company.

The filmmaker has said the four movies would be all-consuming for him through to 2025.

“This is my day job and pretty soon we’ll be 24/7. We’re pretty well designed on all our creatures and sets. It’s pretty exciting stuff. I wish I could share with the world. But we have to preserve a certain amount of showmanship and we’re going to draw that curtain when the time is right.”