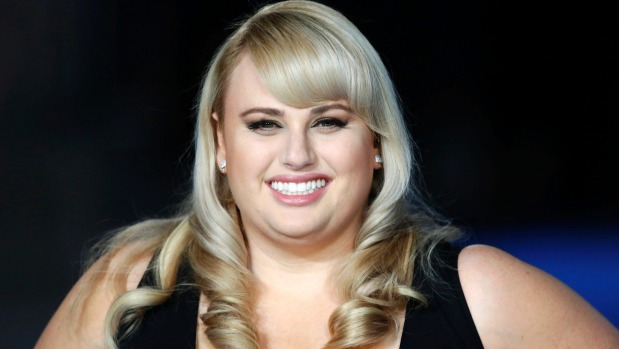 Rebel Wilson is claiming defamatory magazine articles cost her roles in Hollywood and tarnished her reputation, a court has heard.

The comic actor who has starred in blockbusters including Bridesmaids and Pitch Perfect, says in her writ that print and online articles in Woman’s Day, The Australian Women’s Weekly, NW and OK Magazine made her out to be a serial liar.

The magazines are published by Bauer Media.

She says the stories accused her of lying about her age and background, using a fake name and creating stories to make it in Hollywood.

Her lawyer, Renee Enbom, told the Melbourne Supreme Court on Friday that Wilson will give evidence that after the articles were printed her contracts were terminated.

Enbom said Wilson’s reputation as a fair and honest person had been destroyed.

The court heard Kung Fu Panda III was one of the movie roles she is claiming to have lost as a result of the articles.

She also says in the writ that she was not contacted before the articles were published.

Wilson’s tax returns are expected to be made public during the trial and Justice John Dixon on Friday ordered that she also provide movie contracts and all remunerations since 2011 before a further directions hearing on May 19.

Wilson did not appear in court on Friday but will give evidence at the trial, which is expected to begin on May 22.