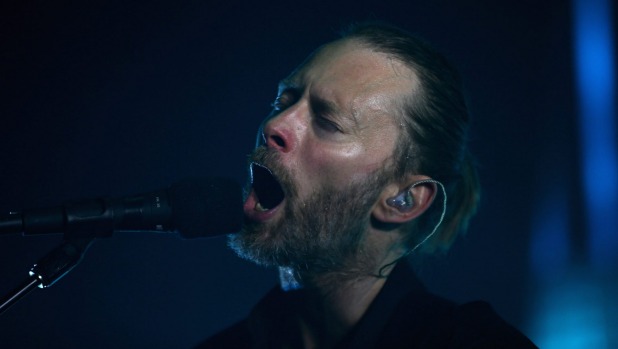 It’s 20 years since Radiohead released their seminal album OK Computer, and the British indie veterans have announced they will mark that anniversary with a re-release of the album with unreleased and remastered tracks.

The bumper release, titled OKNOTOK, would be out on June 23. It would feature all of the original 12 tracks, eight B-sides and Radiohead favourites; I Promise, Lift, and Man of War, promoters said.

A press release described the forthcoming album as a collection of tracks “rescued from defunct formats, prised from dark cupboards and brought to light after two decades in cold storage”.

The band’s website also took a trip back to 1997 overnight, with the entire site resorted to what it looked like then.

OK Computer was Radiohead’s third album, including hits like Karma Police and No Surprises. It was credited as one of the band’s flagship records, despite the band’s label deeming the album’s sound uncommercial when it was released. It reached number one on the New Zealand music charts in June 1997.