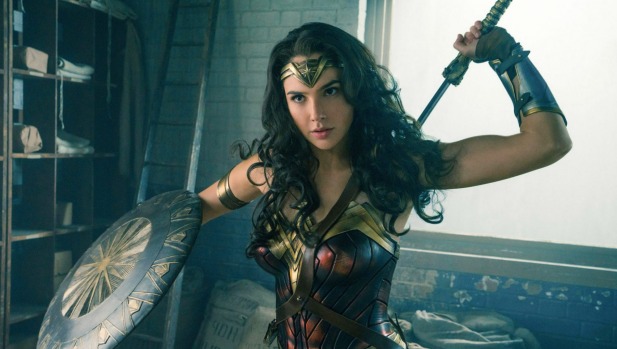 Geek fan site SyfyWire is concerned about the lack of marketing Wonder Woman.

Site contributor Girl Geek Diva has pointed out the paltry amount of marketing the film has received compared to other DC franchise films like Suicide Squad and Man of Steel.

Wonder Woman is less than six weeks away from its June 1 release but has only three trailers on the Warner Bros YouTube channel. Recent stable-mate Suicide Squad has 30. There are more videos on the channel for Justice League – out in November – than there are for Wonder Woman.

The writer also points out the lack of product tie-ins and television commercials.

She says she’s worried about the lack of marketing because it suggests the studio thinks the $120 million film is bad.

“The lack of marketing worries me. It worries a lot of people who are invested in the success of female superheroes in film and television.

“Because it looks like Warner Bros. isn’t even trying, and we all need this movie to be a success because we need more female-led movies, period. Especially ones where the woman is the hero.”

So, what do you think? Does Wonder Woman deserve the full hype machine?