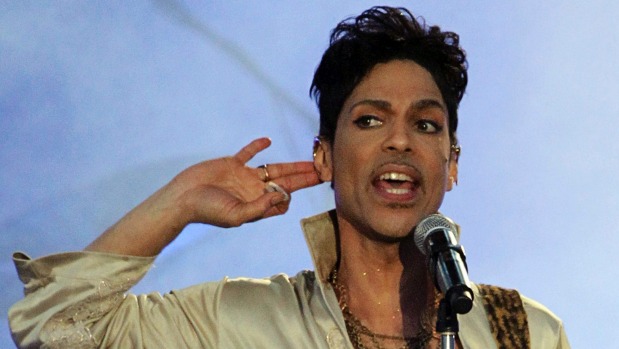 A remastered version of Prince’s landmark album Purple Rain will be released this winter with several previously unreleased songs.

NPG Records and Warner Bros. Records announced Friday that two remastered versio﻿ns of the 1984 album will be released on June 23. The labels said Prince himself oversaw the remastering process in 2015 and the two-disc Purple Rain Deluxe set will include six unreleased tracks.

Among the unreleased tracks are a solo version of the song Possessed and a studio version of Electric Intercourse.

An expanded edition will include a third disc of B-sides and a DVD of a 1985 performance by Prince and the Revolution in New York, US. Both releases are available for pre-order on Saturday.

Prince died a year ago, leaving behind a trove of unreleased music at Paisley Park estate in Minnesota, US.