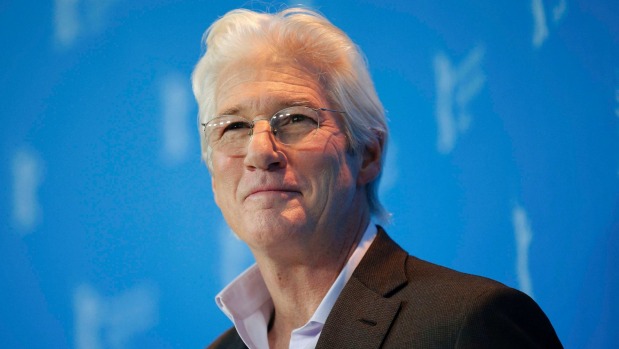 The Pretty Woman the world has come to know and love did not always have a happy ending reports Us Weekly.

In an interview earlier this week actor Richard Gere revealed that his character Edward Lewis was not meant to fall in love with prostitute Vivian Ward.

Instead Vivian, who was played by Julia Roberts, was to die of an overdose.

“It was a dark movie… I think Katzenberg saw something in it and didn’t want to make that movie, but he saw this other movie in it,” said Gere.

The director Garry Marshall had intended it to be a cautionary tale about sex work but ultimately the movie was re-worked as a romantic comedy.

“We were all working hard to make it feel as breezy as it was, but still have some kind of mysterious undertow to it that would give it weight and longevity,” said Gere.

Originally the film was titled 3000 – the fee Vivian charged for the week.