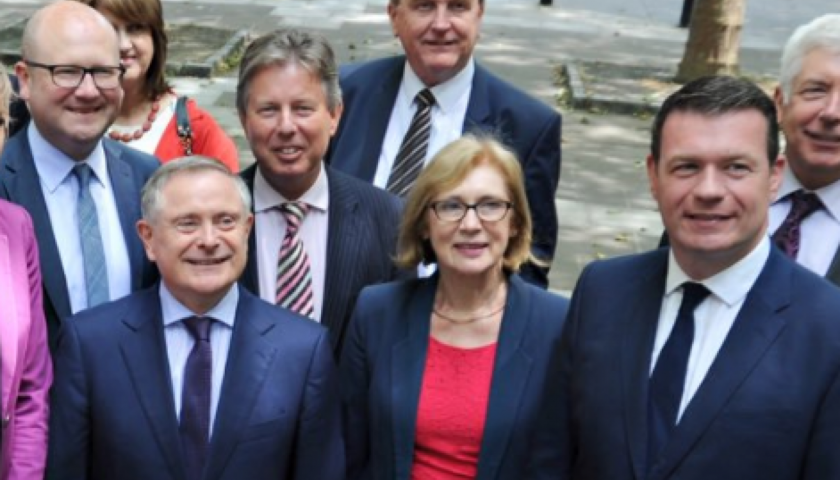 Is it time for a comeback?

THE LABOUR PARTY is holdings its party conference in Wexford this weekend.

It’s the first conference with Brendan Howlin as leader after the 30-year TD took over following last year’s general election.

The party had entered the 2016 election as coalition partners with Fine Gael. In opposition since, the party has sought to distance itself from the government on a range of issues.

In today’s Irish Examiner, Howlin said the party would be open to speaking to all parties in a future post-election shake up.

Today we’re asking, Would you like to see Labour back in government?