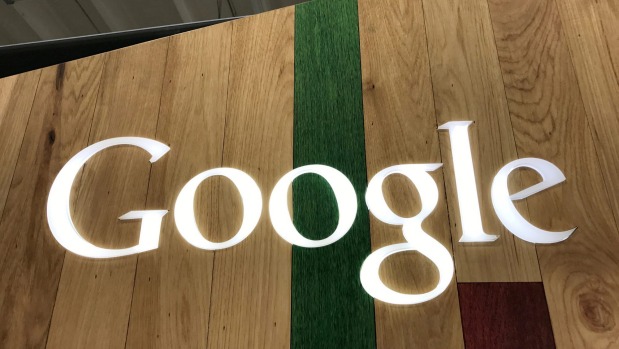 The world’s largest search engine is rolling out a new feature that places “Fact Check” tags on snippets of articles in its News results.

Google had already run limited tests, and on Friday extended the capability to every listing in its News pages and massive search catalogue.

This is the latest sign Google is responding to mounting pressure to police content it hosts online after criticism the company, and other internet firms, help spread misinformation.

​However, Google isn’t entirely giving up its usual hands-off approach: The company is letting others do the fact-checking. The approach is meant to legitimise or question claims online, Google said in a blog post. Checked search results list the name of the person or group making the assertion and the determination of the fact-checker.

Although Google is working with established fact-checking organisations, like PolitiFact and Snopes, it’s also opening up the system to publishers including The Washington Post and The New York Times. In theory, media organisations could use the new feature to fact-check each other. Or publishers could give different verdicts on the veracity of the same article.

“These fact checks are not Google’s and are presented so people can make more informed judgments,” Google said. “Even though differing conclusions may be presented, we think it’s still helpful for people to understand the degree of consensus around a particular claim and have clear information on which sources agree.”

While any publisher can apply to add fact-check labels to content, Google search algorithms will determine whether they appear in results, a spokeswoman said.

The company plans to reserve the label for search results about addressable public claims of fact, rather than opinion. Publishers can write the labels that appear next to results. Examples include “True,” “Mostly False,” or “Pants on Fire!”

Outcry over the influence of misinformation, or “fake news”, began after the US presidential election. Facebook, a leading driver of online traffic to publishers in the US, took the brunt of criticism. On Thursday, the company introduced new features in its flagship social network designed to show users how to detect false news.

But Google has not been immune to scrutiny. Critics have pointed to several instances of inaccurate and misleading articles surfacing in search results. Such examples are particularly stark when Google delivers what it finds in the form of tiny snippets, a priority for the company in recent years.

“From our perspective, there should just be no situation where fake news gets distributed, so we are all for doing better here,” Google CEO Sundar Pichai told BBC News shortly after the US election.

Google is not paying publications or fact-checking organisations. A spokeswoman for Google said articles that used the new fact-check label would not be ranked differently in search results.