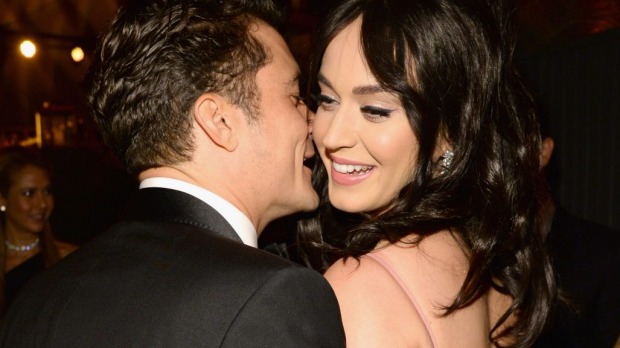 Lord of the Rings star Orlando Bloom has opened up about those nude paddleboarding pictures.

During a romantic trip to Italy last year, Bloom and his then-girlfriend Katy Perry, decided to go paddle boarding – one of them without their bathing suit. Unsurprisingly, the censored pictures quickly went viral.

Bloom didn’t comment on the pictures at the time, but in an interview with Elle UK, the actor laughed them off. “Are we going to talk about my penis?” he said.

“I wouldn’t have put myself in that position if I’d thought it would happen,” he told Elle. “I’ve been photographed a million times in a million ways. I have a good radar.

“We’d been completely alone for five days. Nothing around us. There was no way anyone could get anything. So I had a moment of feeling free.”

Many commenters said the response to the pictures showed double standards, as a female star would have been shamed over the nudity while Bloom was largely praised.

But Bloom said he hadn’t given it much thought. “I didn’t take it that deep, darlin’,” he said. “What can I tell you? Note to self: you’re never free. Ha!”

Bloom and Perry have since split up but say they remain friends.