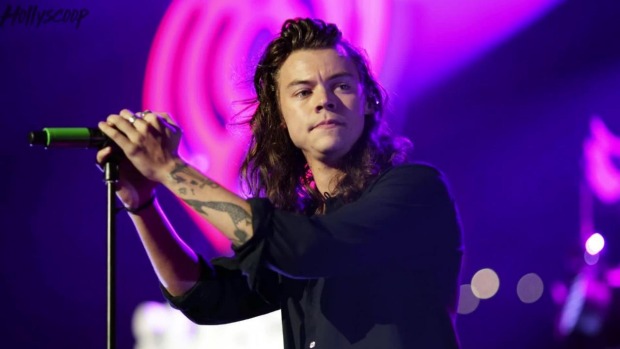 Harry Styles says his upcoming debut solo album is currently his favourite record to listen to.

The One Direction singer will release the record’s first track, Sign Of The Times, on Friday and said he wrote around 70 songs before narrowing them down, most of which were penned in Jamaica.

“I just wanted to not be somewhere that I’d get distracted. It was 360 of writing, you’d go home for dinner, write at the house then go back to the studio. I liked being away from everything and doing it like that,” Styles said on Radio One Breakfast.

“I was with the guys who I was writing it with and we just wanted to make what we wanted to listen to and that has been the most fun part for me about making the whole album.

“In the least weird way possible, it’s my favourite album to listen to at the moment.”

The musician said he had to put the album on hold after being cast in World War Two film, Dunkirk, which he thinks was good for the writing process.

“For a while before, all I thought about it was stressing about what it was going to be. It gave me a chance to completely step away from it for a bit and have a real break,” he said.

“By the end of the movie, because we were swimming so much, I just wanted to write songs.”

“I think we wrote about 70 songs. We did 50 songs and ideas in Jamaica and that’s including like little ideas … full songs, I say there are 30 songs probably.”

Quizzed on whether he had sought advice on cutting the songs down to an album, Styles revealed Ed Sheeran had offered his thoughts.

“I played him (Sheeran) a few songs after the album was finished. He didn’t say that he didn’t like any, but he did like one song that isn’t on the album,” he said.