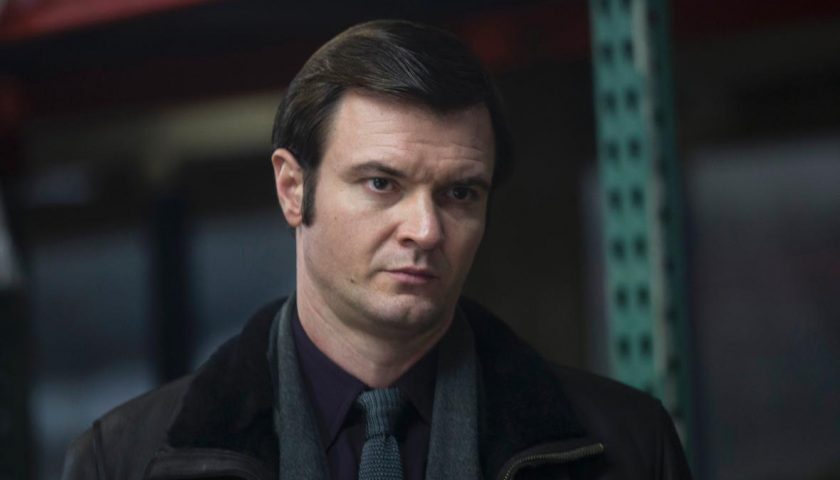 Each week on Slate‘s Americans podcast, June Thomas sits down with the creators, cast, and crew of The Americans as they reveal behind-the-scenes details about the making of the FX drama’s fifth season.

This week, Thomas talks to Tracey Scott Wilson, who wrote Episode 508, “Immersion,” about the psychological underpinnings of the show. Then Costa Ronin, who plays Oleg Igorevich Burov, talks about his character’s evolution and the thrill of filming in Moscow.

Note: This podcast contains spoilers and is meant to be enjoyed after you watch the episode. New episodes air Tuesdays at 10 p.m. on FX.