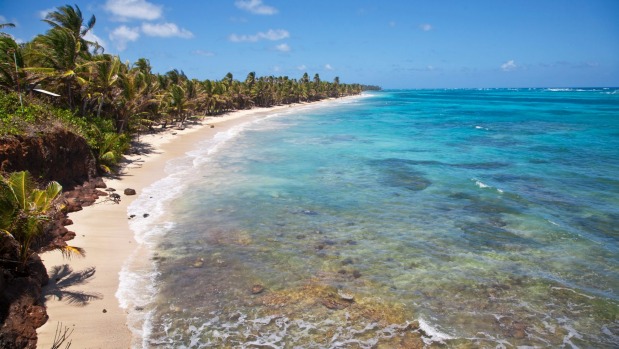 The show will pit 16 New Zealanders against the dangers of the Nicaraguan jungle.

Hosted by Fair Go’s Matt Chisholm, the show is based on the popular US reality formula.

READ MORE: * Survivor NZ: TVNZ reporter will present the new show * TVNZ’s Survivor is filming in Nicaragua * Want to be on Survivor? So do 8,000 others * Survivor NZ: A New Zealand version of hit reality series is coming soon

It splits the contestants into two or more “tribes”, who compete in trials designed to test their strength and cunning, with the losing team choosing one tribe member to be eliminated.

The contestants will face up to 40 days in the wilderness, where, according to the series’ press material, they will have to survive with “little more than their clothes”.

Competitors will have to build their own shelter, light their own fires, and gather their own food.

The show was popular one with many Kiwis, with more than 8000 people entering.

It will air on TVNZ 2 on Sundays and Mondays from May 7.