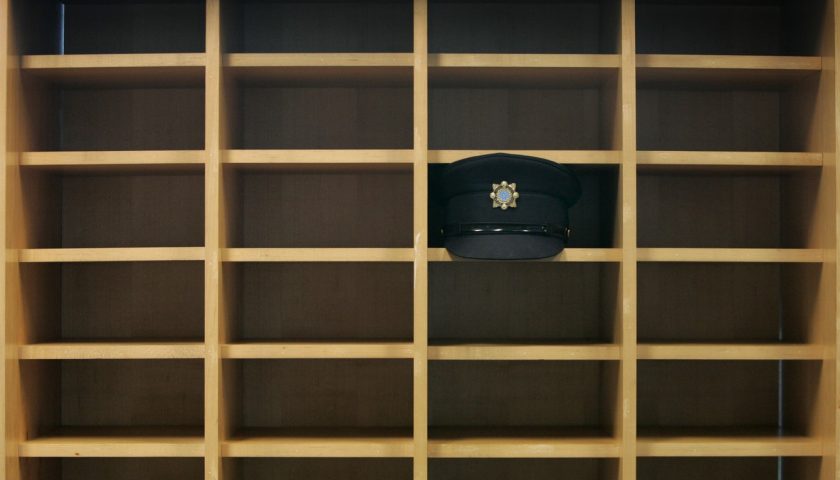 Former garda Kieran Jackson had reported incidents of tax evasion by a now retired garda superintendent back in 2001, the Dáil was told.

REPORTS OF TAX evasion and social welfare fraud by a Co Donegal garda were not investigated or followed-up, the Dáil has heard this evening.

“In May 2001, a former garda of the Donegal division met with two detective inspectors from the Garda Bureau of Fraud Investigation in a hotel in Co Monaghan.

“Accompanied by a witness, detectives had invited the officer to meet with them. During this exchange, [Jackson] disclosed to interviewing detectives a number of very serious allegations against a former garda superintendent, since retired, who was also stationed in Donegal.

These allegations related to suspected tax evasion, social welfare fraud and persons being in possession of a fraudulent bank account into which thousands of pounds was being lodged regularly.

“This meeting in Monaghan lasted for over five and a half hours. As the meeting drew to a close, the detectives stated that they would shortly be in contact again with [Jackson] to take a written statement, but they never did.

Doherty told the Dáil that in September 2014 Jackson’s solicitor wrote to the then-acting Garda Commissioner Nóirín O’Sullivan informing her of the allegations and expressing alarm over a lack of a follow-up.

A similar letter was sent to the Minister for Justice Frances Fitzgerald that same month, and Doherty said that he then brought the letter to the attention of Fitzgerald.

Just under three months later, Doherty said she sent him a letter “in which she stated that inquiries were being made with the Garda Commissioner regarding the whistleblower’s complaint”.

In September 2016, Doherty told the Dáil that investigating gardaí concluded:

…following an extensive search of files and records held locally and at Monaghan Garda station, no record of his complaint or of any subsequent investigation could be found.

“The correspondence went on to say that inquiries made with the Garda Bureau of Fraud Investigation revealed that no investigation was ever carried out by personnel in relation to the whistleblower’s allegations.”

He said the story raised serious questions around who took the decision to decide not to follow-up on Jackson’s claims, and why the Commissioner didn’t respond to the reports in 2014.

Kieran Jackson informs me that a failure to follow-up or investigate a criminal incident is, in itself, a crime.

Questions must be asked about who took the decision to not pursue his complaint.

Minister for Justice Frances Fitzgerald and her government say that they have full confidence in the Garda Commissioner, Doherty said.

“Try telling that to garda whistleblowers across the State,” he concluded.

The remarks were made in the context of a motion of no confidence in the Garda Commissioner, Nóirín O’Sullivan after a series of scandals within An Garda Síochána.