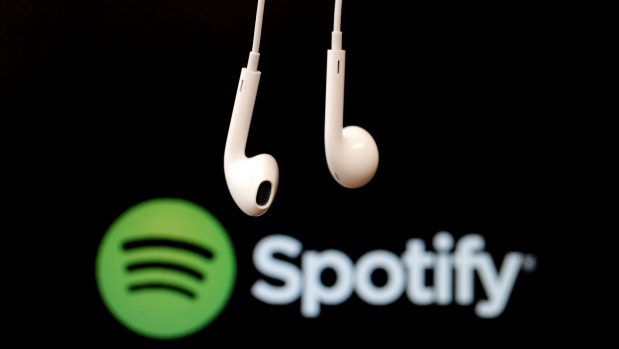 The New Zealand music industry may have found its saviour, streaming.

Services like Spotify and Apple Music are now funding half of the local music industry. This makes streaming almost as lucrative as physical sales and downloads combined in 2013.

The internet cut a hole into the pockets of musicians and their record labels. For 15 years the New Zealand music industry’s profits decreased year after year. The same trend was observed across the globe.

But the down times now look to be over; for the second year running the local music scene has shown double digit growth.

READ MORE: * See all of Stuff’s music coverage * Influential Kiwi DJ Zane Lowe is staying as close to the smart people as possible * Us Two: Kings and his dad Anthony Wilson

Recorded Music New Zealand has released wholesale figures for 2016, showing a 16 per cent increase in revenue.

“The customer experience is far easier. With streaming and downloads, it’s the same result for users.”

For the first time in 15 years, 2015 saw a 12 per cent growth in music revenue. In 2015 streaming became the largest market for music delivery in New Zealand.

Vaughan said this level of growth was unlikely to continue at the same pace, as streaming became more common.

Unlike downloads, physical sales were unlikely to be hit as hard by the streaming revolution, he said. In fact, vinyl continued to be “a massive growth area”, Vaughan said.

“Physical will always be niche but it won’t ever go away. Downloads though will probably stop, because streaming purposes are fundamentally the same,” he said.

Auckland musician Kings had been working in music for about six years.

He used to do radio runs, back when he called himself Dubsayt . “It was the corniest s… bro. I tried to delete that name so please don’t put it in the newspaper,” he added.

Back then he’d drive round the country taking his self-made CDs, complete with hand produced album artwork, to radio stations. He’d knock on the door and try convince them they wanted to play these essentially unheard tracks.

“It was cool because it gave me confidence to back myself,” he said. But when they said no, well, “it was a bit disheartening”.

Then the music industry was still adapting to the internet. Apple was selling downloads, but people were also downloading a lot of music for free. There was no way to make listeners pay for their music, which has been blamed for the downturn in the indsutry.

“Then MySpace came along and I think that it was Arctic Monkeys to be one of the first groups picked up on MySpace – that was my first insight into the power of the internet and music,” Kings said.

All the artists Kings had admired entered the music industry through recording companies. Not the Arctic Monkeys though.

“At the beginning the dream was to be signed to a major label, that’s what was being said and the way that went before me. Michael Jackson and the names I loved were signed to major labels so that was the way to go,” he said.

But Kings uploaded a song to YouTube; the video was filmed on an iPhone and became the hottest song in New Zealand for 25 weeks. It was called Don’t Worry Bout It.

“I used a program called TuneCore, the website for independent labels, you just upload your song then they will distribute it to Apple, Spotfiy, Amazon,” he said.

He hit it big in 2015, just as streaming became the biggest distribution platform in New Zealand. His break through track had more than 5 million Spotify streams plus more than a million views on YouTube. Kings was working to release a full album in 2017.