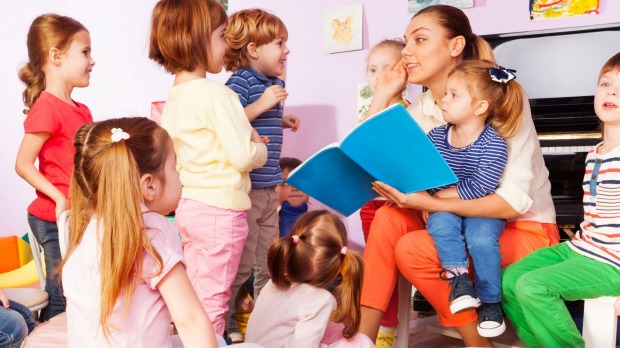 School principals are worried a proposed new code of conduct for teachers could see them pull back from nurturing their students out of fear of becoming too parental.

The Education Council has released a draft code of conduct that contains detailed guidelines for teachers on how not to breach their professional relationships with students by acting as a friend, confidant, or taking on a parental role.

Mark Potter, principal of Wellington’s Berhampore Primary School, said he understood what the code was trying to do in that respect, as there had been cases where teachers had over-stepped the mark.

But he feared the line could become blurry, given the new rules could be interpreted differently.

“Primary schools can’t afford not to be nurturing, or being like a parent, that’s what a lot of primary school teachers are like,” he said.

“There should be no question that teachers in primary school and secondary school sometimes act as a parent – so often that’s lacking.”

Quite often an over-responsive bureaucracy would kick in to make sure everyone was doing the right thing, Potter said.

Potter said a “can’t touch syndrome” existed in schools, and was concerned the potential new rules this could heighten the risk of teachers being over cautious around children.

“That’s not what [the Education Council] are trying to achieve here, but there is a risk where people interpret policy.”

Liz Patara, principal at Clyde Quay School in central Wellington, said there was a difference between a teacher giving someone a clean shirt if they had come to school in a dirty one, and acting as if they knew better than a child’s parent.

“We do act as parents in making sure that students’ welfare is good, and we do care for them, but this is about overstepping the mark, that’s how I read this.”

It might make teachers become more cautious, and would cause discussion among teachers as they tried to figure out what was acceptable, and what was borderline, she said.

It was true they had to support kids and check in with them, and see how they were feeling when they got to school. But if teachers noticed anything unusual, it meant informing the appropriate authority.

“Our job is not to counsel, but to watch carefully and see what’s going on for kids.”

A spokesman for the Education Council said the draft code of conduct had been put together in close collaboration with the teaching profession.

It was delighted by the amount of engagement it had received from across the sector, he said.